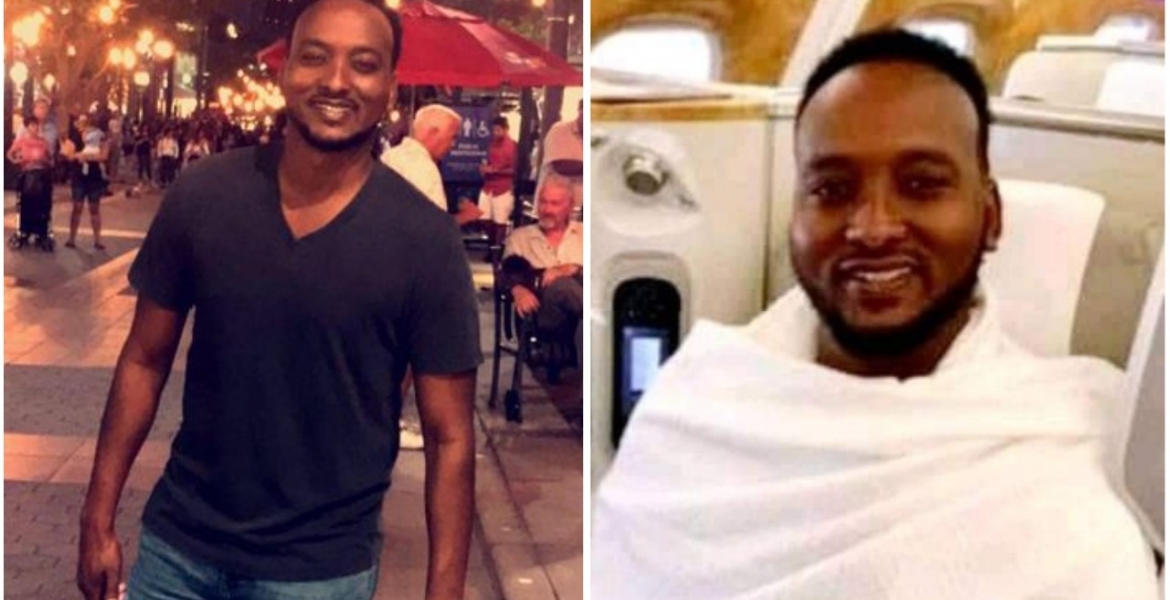 An autopsy has revealed that Somali-American engineer Bashir Mohamed Mahmoud was strangled to death by bare hands.

The postmortem examination conducted at Umash Funeral Home in Nairobi also showed signs of torture, including burns on his body, trauma on the head, and plucked-out toenails.

Bashir’s body was found at Kerugoya Level 5 Hospital mortuary on Saturday, a week after his mysterious disappearance.

The body was taken to the morgue after it was discovered on the banks of River Nyamidi by a resident from Mirera in Mwea, Kirinyaga County on May 16th.

The 36-year-old structural engineer was last seen on May 13th at Miale Lounge in Lavington, Nairobi, where he had gone for a meeting and Idd celebrations.

His Range Rover registration number KCQ 007P was captured by CCTV cameras leaving the entertainment joint at around 6 pm.

Kabete sub-county Police Commander Francis Wahome said several people who last interacted with the deceased have recorded statements. No arrests have been made so far in connection to his murder.

Detectives are also investigating how his Range Rover was burnt at Kibiku area in Ngong’ on Sunday and the shell carted away by unknown people moments after police officers visited the scene.

Bashir, who was the proprietor of Infinity Developers, was working on different government projects in Kiambu, Kisumu, and Nyeri counties. He was living in Lavington, Nairobi with his wife.

His family denied claims that the deceased was involved in fake currency trade and funding of terror activities, including those of Somalia-based militia group al-Shabaab.

Kenya is so Mungicious nowadays. So sad.

Wahaini hawa. How come people are being eliminated and disposed this way? There has been a # of similar cases recently. Looks like assassins... and not any arrest? Lord help us all.

Kenyans are still sleeping...that's why.

Why are we referring to this guy as Somali-American?, is the guy a Kenyan? If so, is there also such thing as a kikuyu-American? or Luo-American, Kalenjin American?. Can someone please clarify ? Kenyans we need to stop discriminating all Somali Kenyans based on their national origins and treat all Kenyans equally! its the only way of fostering nationalism and national pride just as the western world.

Bashir was born in Somalia and then went to Ohio where he became American. The term Somali American is correct. For Kenyan terms, we Kenyan American, like President Obama and the others.....