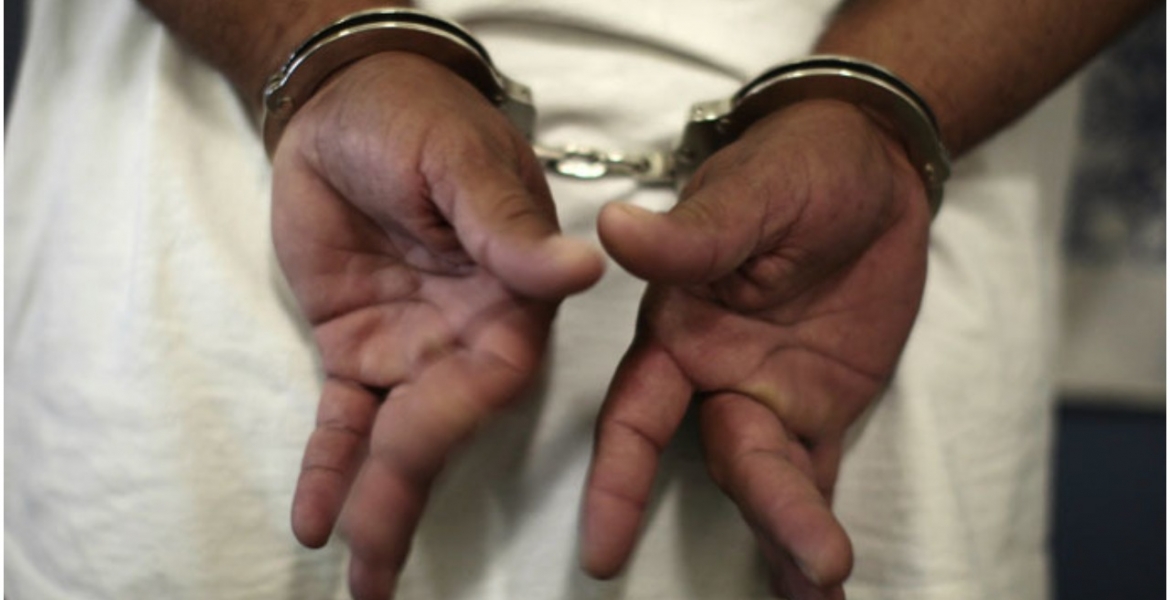 Police in Nandi are holding a woman accused of ‘operating’ on her four-year-old son.

35-year-old Irene Chemutai is said to have cut her son’s belly with an intent to collect money from well-wishers under the guise that the boy needed a kidney transplant.

Upon realizing that her son was unconscious, Chemutai fled her home in Kapsabet, leaving the boy bleeding profusely from the wound inflicted on him.

While confirming the incident, Kipture Location Chief Cleophas Bunei said the child was rushed to Kapsabet County Referral, where he is currently undergoing treatment. The boy is out of danger.

Chemutai was arrested at her hideout on Saturday evening and is being held at Kapsabet police station pending further investigations and arraignment in court on Monday.

Area chief condemned the incident and warned residents against resorting to dangerous acts such as that of Chemutai.

Its me again...questioning what has happened to the "weaker" sex,the supposedly gentler sex...
Again,ascam perpetuated by the supposedly less criminal gender.Folks its on the increase.What's going on.It cannt just be lust for cash...
Let's here from our social scientists.

It is not about Gender it is about individuals and some of us are mentally strong to cope with problems and some not . so do not start with your known prejudice think and give us ideas how we can work together to overcome . Mental health is a huge problem and our leaders will not help

If she goes to jail, then it was not amental health issue. Certainly, when I talk of mental issues,I do not separated them by gender,unless there is overwhilming evidence that they favor one gender. Read the peace again.This is a scam.
Unless you have not been paying attention,this forum has printed alot of articles that shows female scammers are on the increase.Like I said this kind of crimes used to be a preserve of men.Can you really argue with that?

This is one sick mother.