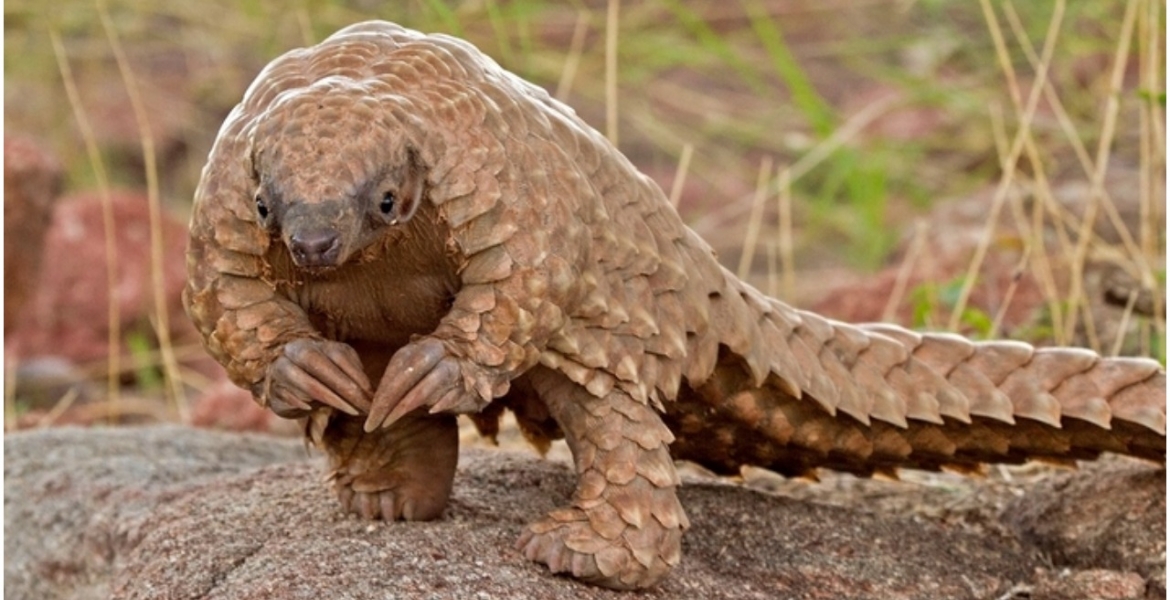 Kenya has launched its first-ever national wildlife census whose aim is to aid conservation and identify threats to its wildlife populations.

Tourism Cabinet Secretary Najib Balala said the three-month exercise will be funded by the government to a tune of Sh250 million.

"The census will utilize globally recognized methodologies to obtain accurate data on wildlife resources in the country and mitigate future threats to their survival," said Balala.

Kenya Wildlife Service (KWS) rangers, researchers, and community members will be involved in the counting of the animals on land and from helicopters.

The survey will focus on counting rare species including the pangolin and the Sable antelope, whose population in Kenya is believed to be fewer than 100.

"We want precise data on wildlife population in the country to guide effective conservation of species amid challenges like climate change, changing land-use practices, and competition with agriculture," said Balala.

The Tourism Ministry will collaborate with the Kenya Wildlife Service (KWS), Kenya Marine and Fisheries Research Institute (KEMFRI), and the Wildlife Research and Training Institute in carrying out the exercise.

"Tourism will be the largest beneficiary as we will use the data for attraction and do other [relevant] research," he said.

When will we account for endangered homeless kids ? Endangered languages?
Why not stop tourism for 10 years to give our wild life a break and breathing space.
With Covid-19, tourism need to end until further notice.
But this corruption of carrying unnecessary exercises will soon stop.
Prophecy is on the horizon!! We just have to be patient.

Can someone enlighten me how birds are counted?
By the time the KWS is done staring in the sky looking for birds, all the tusks(sorry elephants) will be gone thanks to the Chinese. Ati counting birds? Do birds have boundaries unaweza jua hii niya Kenya na hii Uganda ama TZ.
Can someone explain what the heck is going on besides attempt to pocket some money.

Globally recognised methodologies. Right Balala?
Spend 250 million in three months counting how many wildlifes have survived deforestation, and other territorial intrusion into the animal Kingdom while a considerable # of human beings cannot afford to put a meal on the table.
Very good priority Balala, keep it up.

Globally recognised methodologies. Right Balala?
Spend 250 million in three months counting how many wildlifes have survived deforestation, and other territorial intrusion into the animal Kingdom while a considerable # of human beings cannot afford to put a meal on the table.
Very good priority Balala, keep it up.

There is nothing else to do with the money. If we know there are 100 lions then what?

Then we can know how many licenses to kill we can issue each year...

Just another way to milk the cow.
Seriously, WAKENYA TUAMKE LINI?
2 blions daily, and we are still dead asleep?
UHURU please use some VASELINE on us.