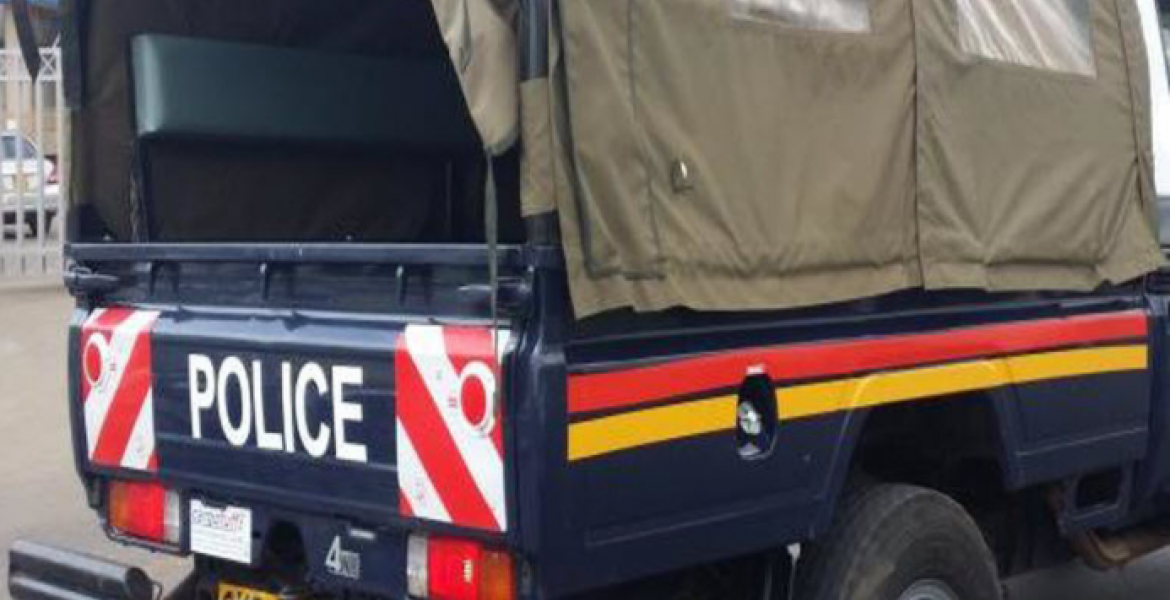 Detectives from the Directorate of Criminal Investigations (DCI) have rescued three of the seven Kenyan girls who went missing from their homes in Nairobi a week ago.

The teenagers were found in Nairobi by sleuths drawn from the DCI’s Child Protection Unit on Friday.

In a statement posted on Twitter, the DCI said efforts are underway to rescue the remaining four girls whose whereabouts remain unknown.

This comes after a video shared by Fiona Kenya, a cousin to one of the missing girls went viral on social media on Friday.

In the video, the woman said her cousin named Shanise Ndunge Muoka (16) and six others were lured from their homes last Saturday by a Caucasian man who had promised them lucrative auditions.

“My cousin and six others were lured from their home in the dead of the night by a man in the guise of auditions that would help them make money,” Fiona captioned the video.

A US telephone number (+176896663236) used to communicate with the minors went off shortly after they disappeared.

The DCI did not indicate whether any suspects have been arrested in connection with the disappearance of the girls. It was feared that a trafficker may have lured the girls.

Kenyan Sleuths can uncover crime if they 'want' to...they know who killed Msando too. nkt

Very funny that the writer included a phone number in the article. What was the need for that? Always read between the lines dear readers, always.