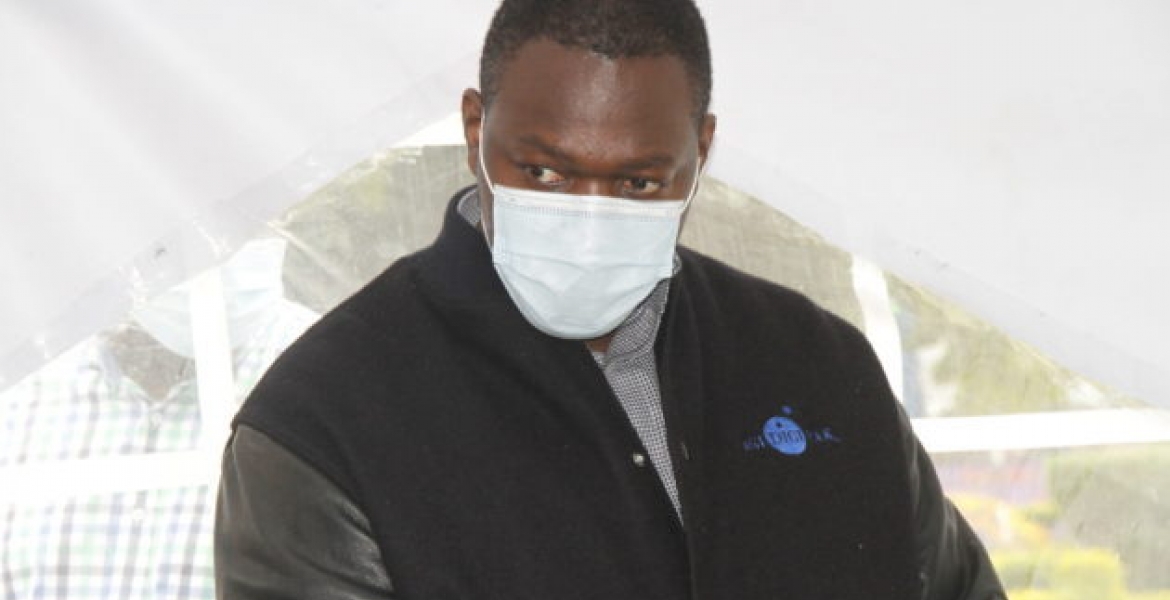 A Kenyan pilot has been arraigned in court over alleged illegal acquisition of a multi-million-shilling parcel of land in Nairobi.

Eric Agolla Lugalia is said to have forged documents to lay claim on a plot of land in Karen, Nairobi worth over Sh250 million.

Appearing before Nairobi Magistrate Muthoni Nzibe on Friday, the accused was charged with making a false document to defraud one Stuart Gerald Cullinan Herd of his property.

The 1.970-hectare parcel is located along Bogani Road in Karen, according to court documents.

The charge sheet reads that Lugalia forged the land title dated August 2nd, 2005 purporting it to be a genuine certificate of tittle granted by the Ministry of Lands. He faces a second count of forging a sale agreement for the property purporting it it to be a genuine document signed by Jonathan Kipkemboi Toroitich, the late son of departed former President Daniel Arap Moi.

Lugalia pleaded not guilty to the charges and was granted a cash bail of Sh150,000. The matter will be mentioned on July 30th, 2020.

What does it benefit a man if you own the whole world but loose your soul?

Lock the thief up! Kenyans will never be safe with crooks like this one running around stealing other people’s property!