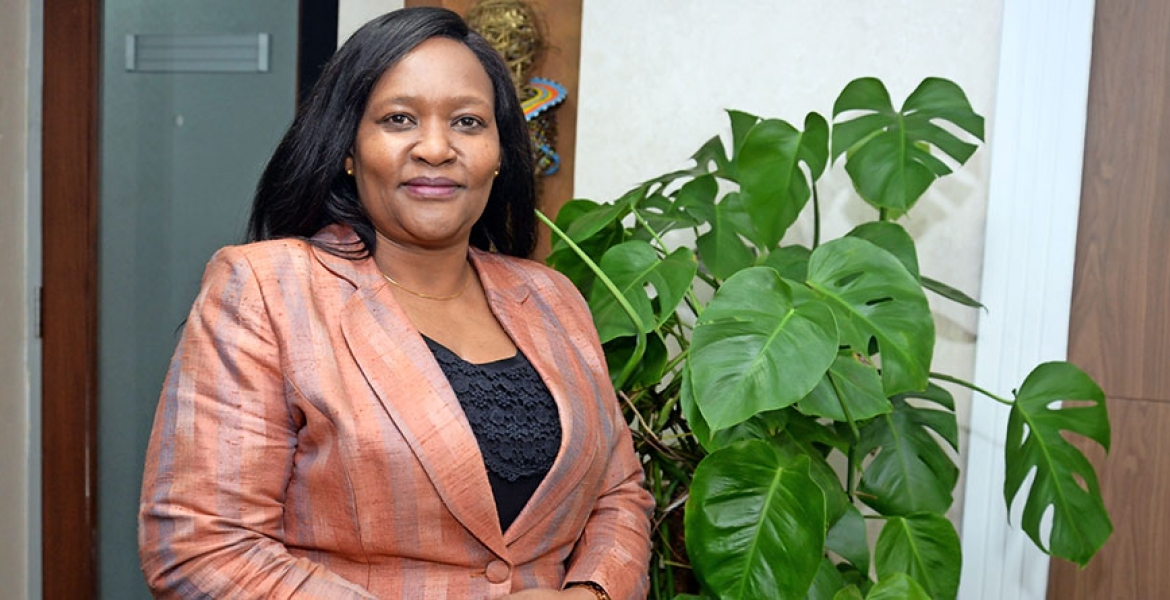 Kenyan Rebbeca Miano has been appointed as a member of the World Bank Advisory Council.

Miano, who is the CEO and MD of Kenya Electricity Generating Company (KenGen), joins the World Bank Advisory Council on Gender and Development for a two-year term effective July 2nd.

The council is made up of notable representatives of government ministries, the private sector, academia, and non-profit organizations.

Since its inception in 2011, the council has played a key role in helping the World Bank to bridge the gap between men and women.

“I am greatly honored to join World Bank Group’s Advisory Council on Gender and Development. As a participating member, I look forward to impacting positively in the advancement of the gender agenda towards shared prosperity,” said Miano while accepting her appointment.

Miano is the brainchild of KenGen’s Pink Energy Initiative, a development program that provides women an avenue to fully participate in mega energy projects.