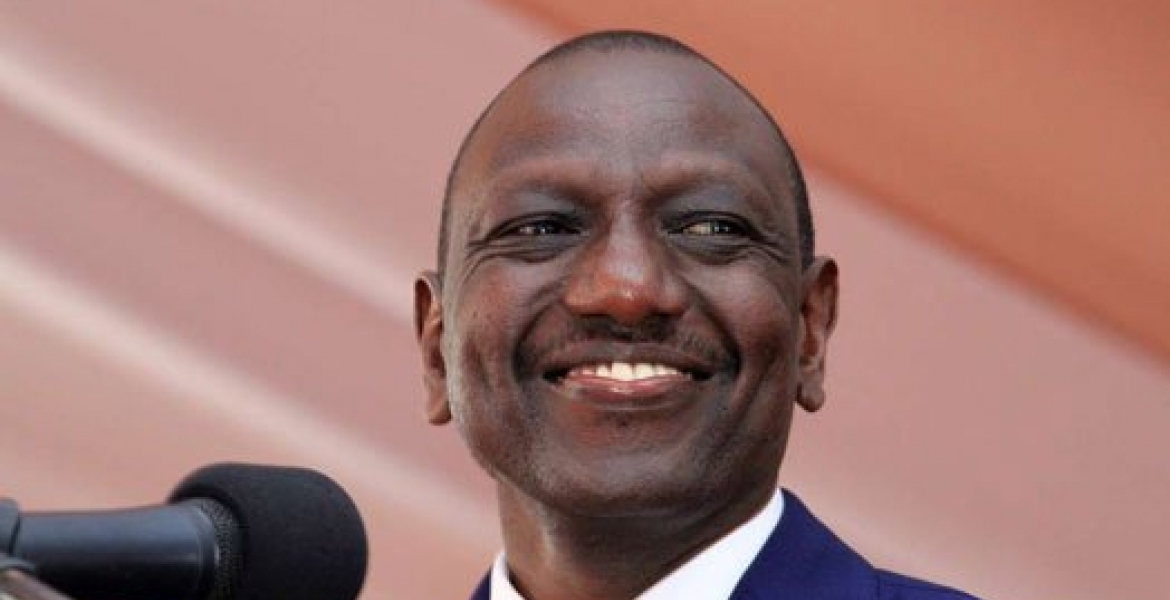 The National Assembly has disowned a fake document about the impeachment of Deputy President William.

The forged order paper circulated on social media listed a special motion for the impeachment of DP Ruto on grounds of gross violation of the constitution and gross misconduct.

The document claimed the motion was the only House business on Thursday, June 2nd when parliament will resume after recess.

In a statement on Monday, May 5th, National Assembly Clerk Michael Sialai said the document is fictitious and meant to mislead MPs and members of the public. He said no such motion has been filed at his office or that of the Speaker of the National Assembly.

“No list of Members or signatures in support of such a motion has been received in either of the two offices,” Sialai stated.

“The document refers to Sixth Session whereas it is common knowledge that out Parliament is currently in its Fourth Session; the formatting of the document in terms of nomenclature, spacing, punctuation, and numbering shows that the fictitious document is a creation of people bent on circulating fake news,” he added.

Kieni MP Kanini Kega who was alleged to have sponsored the motion distanced himself from the document and blamed it on DP Ruto allies.

“This is a scheme to try and whip up public emotions, to try and gain sympathy and I don’t know where they are heading to. For me I want to say in no uncertain terms, that we have no motion to impeach the DP. We have no intention because that is not part of our agenda,” Kanini stated.

What is wrong with this bure Tanga Tanga? Do they have to make stuff for sympathy purposes? I wish the document was real so Kenyans can impeach the thief who have embezzled their property and money! Ruto should be put in jail; real behind the strong bars and be forced to return all the stolen money!

I hope every body is tired of Ruto’s nonsense as we are here in the Rift Valley! Many of our residents will never vote for Ruto to become the president of Kenya.

What are you smiling about Ruto!!? That they have discovered your fake plans to impeach yourself?

Shetani ashindwe!! This man has a lot of demons in his head! Dead people’s ghosts pursuing him!

The duo (DP and UK) are still legally married and so if impeachment happens it should be both.

The wife (Ruto) leaves to look for some new homes. Hiyo ni sawa! He could chose to be a prostitute and not get married again!

The husband (Uhuru) has already found other willing suitors. He has already move on and he is the owner of the matrimonial home!

Study the traditional way of doing things in any marriage!! Unless you are too digital to understand that easy concept.

Can someone tell Ruto to stop being a drama queen!? They will impeach him when the time comes. So stop hurrying things up!

Whether they impeach the DP or not he will get his retirement benefits worth milions. Why not wait for 2022 polls. Its not easy to shoot a hyna which is at the middle of a flock... You might end up killing more sheep....Hehee he has his plan B