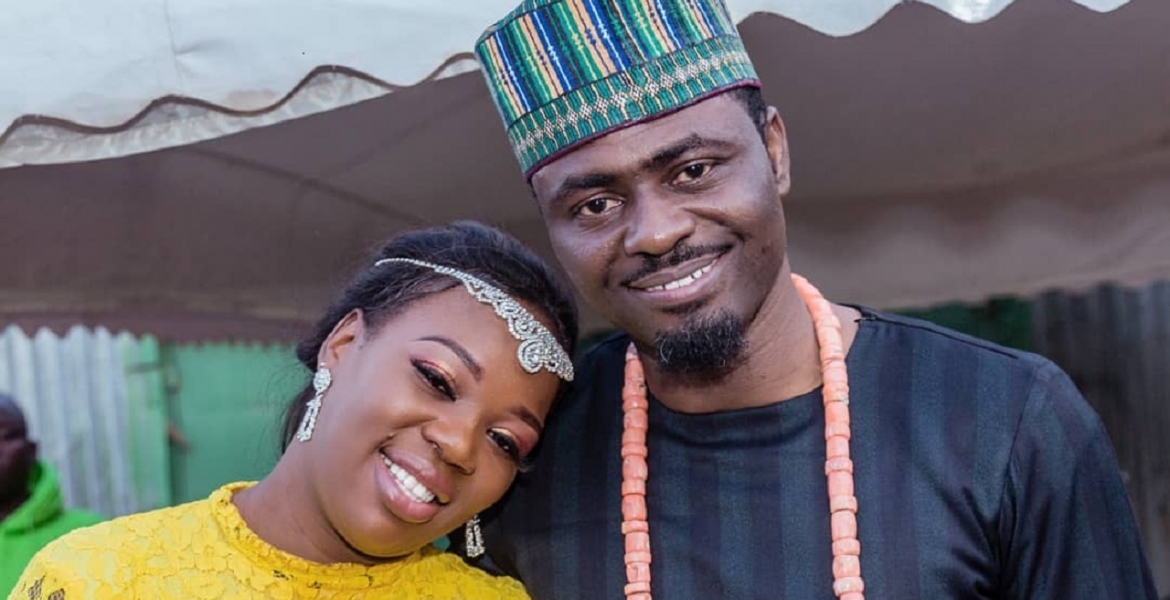 Ruth, through her lawyer Robert Odanga, claimed the mission has blocked the release of his body for final burial rites, adding that the family has been forced to seek funds from well-wishers due to the rising mortuary fees.

“Even after conducting the autopsy with four independent pathologists present, the embassy has curtailed our effort to remove John’s body for burial,” lawyer Odanga told Spice FM.

Odanga said they do not understand why the mission is holding the remains yet Apwewajoye’s family in Nigeria consented to Ruth burying him in Kenya.

“The family in Nigeria have even written to them (embassy), requesting the body to be released, but they have refused to release it,” he added.

Autopsy showed Apewajoye succumbed to multiple organ failure occasioned by the burn injuries he sustained in a fire incident.

Apewajoye, 42, died on April 11th at Kenyatta National Hospital (KNH), where he was receiving medication for burns he suffered while allegedly trying to fix a gas cylinder at their home in Great Wall estate in Athi River on March 30th.

34-year-old Ruth, who is two months pregnant, has been questioned by detectives from the Directorate of Criminal Investigations (DCI), who are probing Apewajoye’s death.

Last month, Apewajowe’s manager and friend, Jessy Mcjessiey, a Nigerian, released a video claiming foul play into his sudden death. In the video, Jessy claimed that Matete had previously stabbed her husband on different occasions and had threatened to kill him.

“Ruth was very violent to John. And Ruth, you can look me into the eyes and say if am telling a lie. You have stubbed John not ones, not twice. The first time I came to know about the stubbing issue was during my visit to their Greatwall estate in Athi River. Ruth, you stabbed him. You almost killed him. I was there recording everything,” said Jessy.

You do not know Nigerian culture. They can keep the body for 6 months or for an year.

My Nigerian friend’s dad died in January this year and we are yet to burry him.

Why do they stay for long