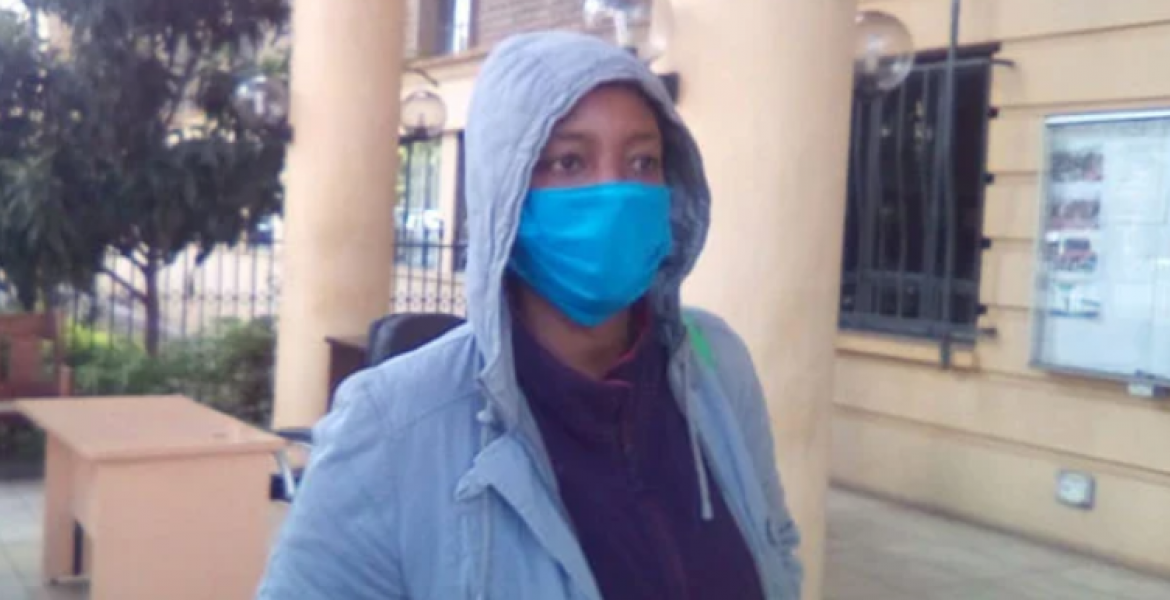 A 25-year-old Kenyan woman accused of killing her boyfriend in an argument over who between them would wash dirty dishes was on Thursday, May 7th, charged in court.

The accused is said to have stabbed Kelvin 11 times using a kitchen knife after they disagreed over who would wash utensils after supper.

The incident happened on April 9th, 2020 at Susan’s house at White House within Tena Estate in Nairobi, where Kelvin had visited her to celebrate the Easter weekend together. Susan pleaded not guilty to the charges pressed against her.

Justice Wakiaga directed the accused to file a formal bond application through the normal court process but the prosecution indicated it will oppose her release.

The matter will be heard on May 14th through Skype in line with regulations meant to avert the spread of Covid-19.

Wachiuri is Nyeri.
Those still in doubt keep dreaming.
And good luck.

Part truth, but that part of washing dishes is fake.