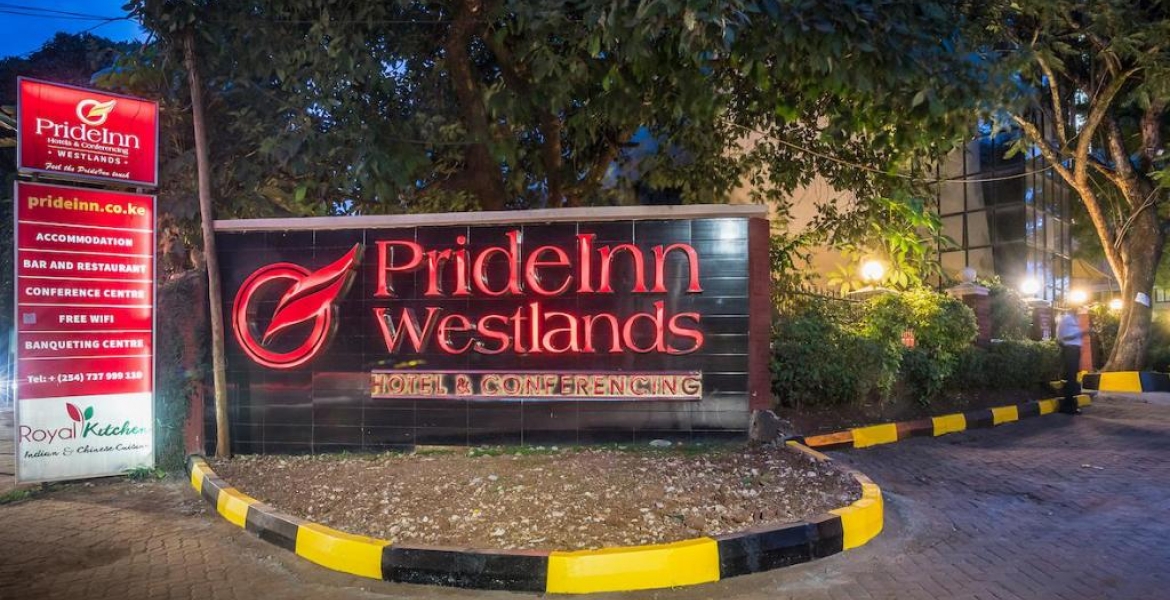 A Kenyan family has lamented after their quarantine bill at a four-star hotel in Nairobi hit Sh400,000.

The family comprising five members were booked to PrideInn Hotel in Westlands last month following the government directive requiring all people arriving from abroad to quarantine in designated facilities at their own cost.

Shakir Yassin, whose family flew back to the country on March 23rd after a visit to Ethiopia, said he fears the bill will shoot further after the government announced it will extend the period for those who have been in quarantine for another 14 days.

The Health Ministry said it extended the period after it emerged that some of those under quarantine in various facilities failed to observe strict rules (social distancing) to avoid contact with infected persons who have since been moved to the hospital.

“It is going to be quite costly for us. I am really hopeful that we would be allowed to go home today,” Yassin told The Standard on Sunday.

Yassin’s family has been staying in three rooms at PrideInn Hotel with a daily bill of Sh28,000. He said the amount would have been enough to pay police officers to ensure they self-isolate at their home for two weeks.

Yassin further claimed that the conditions at their hotel could be aiding the spread of the virus, describing the facility as a “coronavirus incubation” rather than an isolation center.

His family quickly terminated their trip to ensure they arrive home before Kenya’s ban on all international flights took effect on March 25th.

Mr. Yassn, something is not clear here whether you were forced into Pride Inn or your choice. Otherwise you had your home and the same way you arrived there should have gone home. The gvnmt policy is clear that You self quarantine at own cost. If you were forced into the hotel then the gvnmt foots the bill.

Pay up all these stingy wahindis overwork and underpay your workers now it is time for someone else to “eat” what were you doing in Ethiopia all 5 of you if not vacationing?You can afford it furthermore you are lining the pockets of a fellow mhindi.

Yassin - don’t worry about the bill. Your fellow Indians are the ones getting your money. They want you to vacation at the Pride Hotel a little longer does you can part with Shs 1 mil. You can afford to pay the bill if you can afford to fly out to Ethiopia with 5 of your family members. Who told you hotels are supposed to more posh than your own house? Just pay and move on!!!!