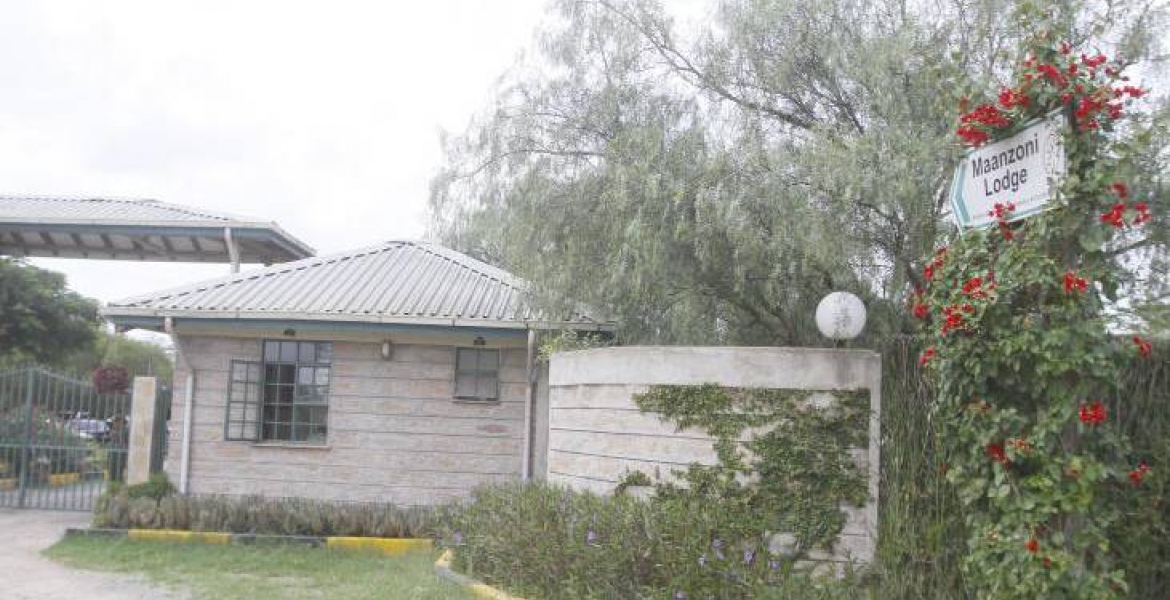 Police in Athi River are holding over 700 youths who were busted holding a meeting at Maanzoni Lodge on Tuesday in contravention of the government’s ban on all gatherings over coronavirus.

The group had converged at the popular conferencing facility to strategize for what is said to be 2022 presidential campaigns, according to reports.

The hotel’s manager Chris Musau and a youth leader were arrested and booked to the Athi River police station.

Machakos County Commissioner Esther Maina said the meeting had been scheduled before the government issued a directive prohibiting all gatherings to combat the spread of Covid-19.

Police learned the youths were to undergo online training during the meeting that was thwarted after authorities received a tip-off.

The 720 people are being detained at the lodge with Health Cabinet Secretary Mutahi Kagwe declaring the hotel a quarantine center. He said the group will be tested for Covid-19 before being released.

They should be set free.

Why is the Kenyan government using a medical crisis to imprison people?

This is for the good of the country. When we are all being encouraged to practice social distancing, why would a politician gather our youth in hundreds to strategize for his/her election? Does anyone care for the health of our youth? If 700 youth get infected, how many of their families would they transfer the disease to? I hope the police did not cram them together when they arrested them. They must be tested. The politicians who gathered them should be prosecuted. People are dying. For real. We need self discipline, otherwise dig more graves.

Wafungiwe huko huko. They should not be let out to rejoin the country