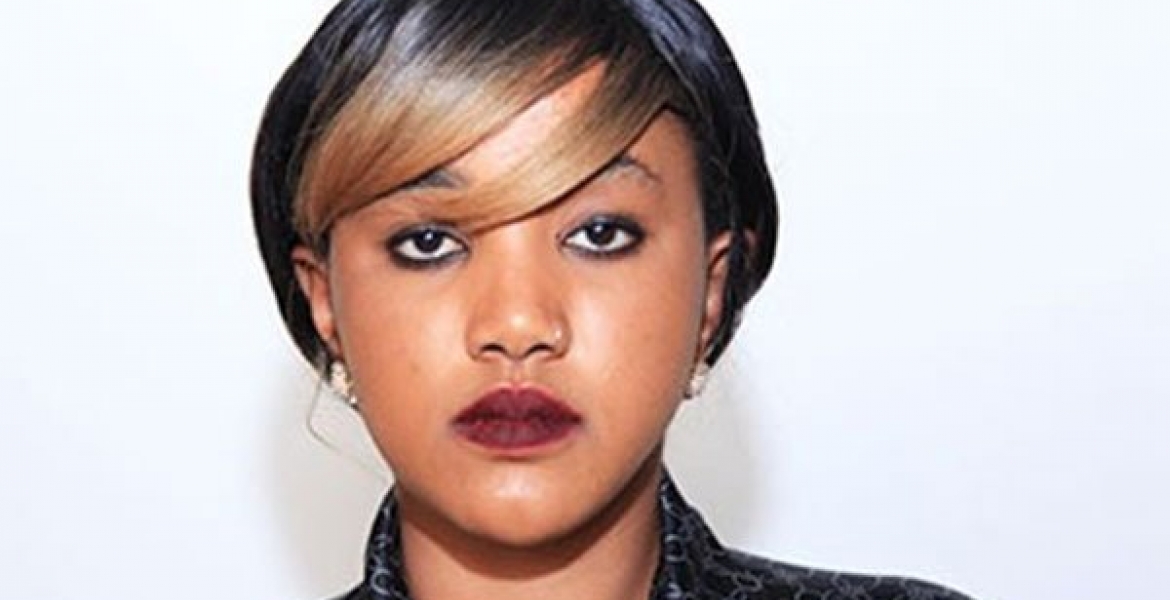 Her seat was declared vacant on Tuesday by Speaker Beatrice Elachi following an investigation conducted by the Powers and Privileges Committee of the Nairobi County Assembly.

“I hereby declare the seat of Habiba Hussein vacant. The Secretary-General of the Jubilee Party is aware of the position,” said Elachi.

Habiba, who was nominated by the governing Jubilee Party, was found to have missed plenary sessions and committee meetings for a period of two years.

A report tabled in the House by the committee indicated that Habiba has skipped all House sessions and committee meetings since 2017.

“The Committee noted that the Honourable Habiba Hussein has neither been attending plenary or committee sittings for the last two years since nomination into the County Assembly,” the committee vice-chair Naftali Mathenge said.

Based on provisions of Article 194(1) (b) of the Constitution, Standing Orders 242 (1) of the Nairobi County Assembly and Section 17(3) (h) of the County Assemblies Powers and Privileges Act, the committee advised Speaker Elachi to declare Habiba’s seat vacant.

Article 194 of the constitution states that the office of a member of a county assembly becomes vacant if the holder is absent from eight sittings of the assembly without permission from the speaker of the assembly, and is unable to give a reasonable explanation for the absence.

Do the tax payers get their money back? Will jubilee apologize to it's sheep?

Jubilee is a Bunch of Educated FOOLS with Fake degrees; and Corrupt to the Hilt. Some of them can't even Express themselves in Simple complete English sentences (during Sessions) like this MCA.

She need to be deported back to Somalia

When I grow up I want to be a Nominated MCA.

Klande ya fala fulani. Incompetence all the way.

One of the Ghost workers.