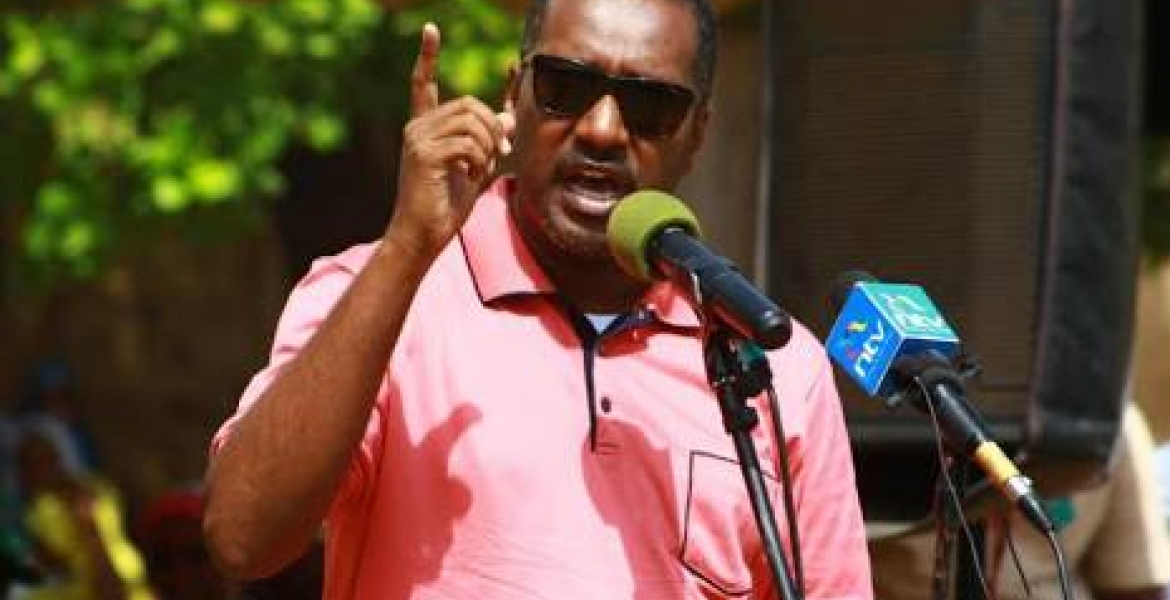 Msambweni Member of Parliament Suleiman Dori, who died on Monday morning, has been laid to rest.

Dori was buried in an elaborate Muslim burial ceremony at his village home in Gazi, Kwale County on Monday afternoon.

The deceased's remains were taken from his home to a local mosque for final prayers before they were lowered into the grave at around 4 pm.

The 43-year-old succumbed to cancer while undergoing treatment at the Aga Khan Hospital in Mombasa at about 5 am.

Dori was first elected to parliament in 2013 on an ODM party ticket and successfully defended his seat in the 2017 general elections.

He leaves behind his wife, a daughter, and a son.