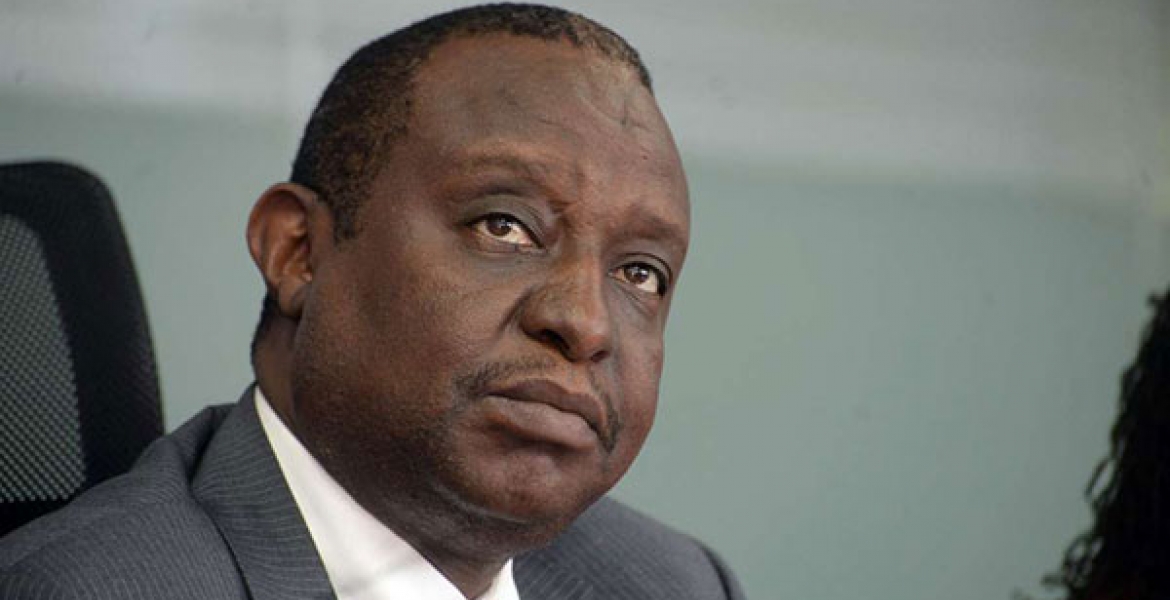 A Nairobi court on Monday temporarily suspended the prosecution of former Treasury Cabinet Secretary Henry Rotich over the Kimwarer and Arror dams scandal in which Sh63 billion was allegedly looted.

Anti-Corruption Court Chief Magistrate Douglas Ogoti put the trial of Rotich, former Treasury PS Kamau Thugge and 27 other suspects on hold after Richard Malebe, one of the accused persons, obtained orders from High Court Justice Mumbi Ngugi stopping his prosecution pending the hearing and determination of his petition.

“The prosecution of the petitioner is hereby stayed pending hearing and determination of the petition. The application for interim orders is accordingly dispensed with that the respondents to file and serve a response if any together with submissions within three days of service,” reads the order by Justice Mumbi.

On Monday, Magistrate Ogoti said the case cannot continue since all the suspects were jointly charged with conspiracy to defraud.

"Since all the accused persons are jointly charged the net effect is that all the 29 suspects have been affected by the superior court orders," Ogoti ruled.

In his petition, Malebe argues that his rights were violated when he was arrested and charged alongside Rotich and 27 others.

The suspects were charged with among other offenses conspiracy to defraud the public, abuse of office, and fraudulent acquisition of public property. They all pleaded not guilty and were released on cash bail last July.

“Justice delayed is justice denied!” Lock him up in Kamiti Maximum prison for justice to be seen as being done!

Huray DPP, DCI and corrupt courts....what else is new in Kenya!

What else do we expect from a dysfunctional and corrupt judiciary.. for all I care all of them just get paid to be corrupted. When was the last time Kenyan courts adjudicated anything other than sentencing the python man 2 years in less than a week and Maraga over turning elections in less than a month ??

... Kenyan Justice... Halt, and then endlessly delay, the procecution of the rich and mighty, such as Rotich and Babu Owino, while the Snake Man, who has not harmed anyone, is handed instant 'Justice'. Known Drug Dealers Akasha Brothers were free, according to Kenyan Justice, but a man was jailed for two years, and fined a million shillings, for carrying, not killing or eating, a snake. I think that his real Crime was being poor, hence the harsh sentence. Rotich, Babu Owino, and the Akashas, on the other hand, are not poor, so 'Kenyan Justice' does not apply to them. Justice 'Pap' in Kenya only applies to the poor.

The case is starting to die a slow death.