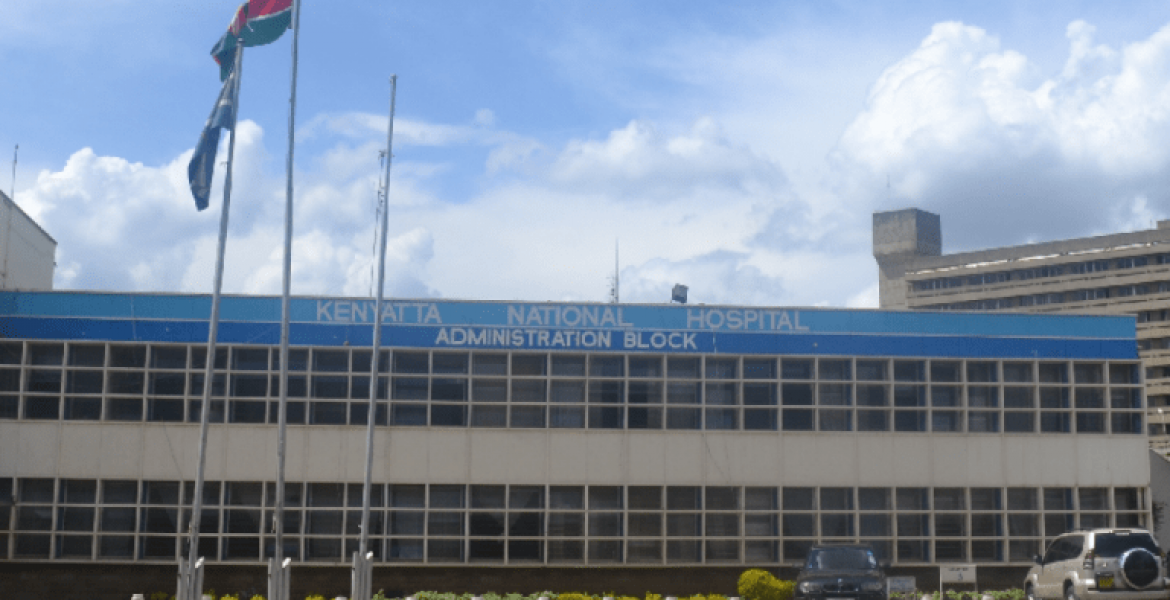 The sorry state of the Kenyan health system was exposed after 10 cancer patients were kicked out of Kenyatta National Hospital (KNH) last Thursday.

The patients were told they could not get life-saving chemotherapy due to lack of blood at the hospital, which is Kenya’s largest health facility, Sunday Nation reported.

Hellen Achieng, one of the patients who was asked to go back home said they had been admitted at one of the wards at KNH for about two weeks waiting to have chemotherapy but their hope was dashed after they were unexpectedly discharged.

“We were forcibly discharged on Thursday and most of the patients slept in the casualty corridor, before leaving on Friday morning,” said Achieng, who hails from Busia.

Achieng was diagnosed with cancer of the vulva and requires four pints of blood before commencing her chemotherapy treatment. Cancer patients need a lot of blood to compensate for the side effects of the chemotherapy drugs they take.

The Kenya National Blood Transfusion Services (KNBTS), which is under the Ministry of Health, has relied on the US President’s Emergency Plan for Aids Relief (Pepfar) for funding in the past 15 years. From March, Pepfar will cut funding for blood donation services, meaning the current blood shortage will escalate.

In the 2018/2019 financial year, Kenya collected only 164,000 units of blood, which is below the guidelines. Kenya would be in trouble should there be an emergency requiring a lot of blood.

“The ministry will shift things around to allocate the blood services through a supplementary budget. The selling of blood would be a considered option, given that private hospitals already do so despite getting it for free.”

Private hospitals get the blood for free and then sell it really.Thank god for my health may I never require blood.It is not like poverty is a choice but why in Kenya if you are poor and sick you might as well be dead?

@sicily - sell blood? no wonder you are getting fired out of the Health docket for poor performance!

And the government is putting all their effort on BBI while locusts are celebrating in almost 20 counties. Hospitals are in pathetic conditions. Nani aliroga Kenya and Africa in general.

These are the issues uhuru should be stepping in and helping out.Yes its commendable to help the likes of githeriman,and the snakeman,but such individual assistance only goes thus far.
If you think that some of your cabinet are sleeping on the job fire them.This is definitely an F from the ministry of health.

The above article is misleading and the health ministry is run by incompetent individuals. I work in laboratory and while the blood is donated for free it’s does incur some costs and someone need to pay them. Secondly I don’t get it, how comes everyone election period we are quick to butcher each other but we shy off to donate blood which can save life to even one’s tribe? We need to have our priorities in order.