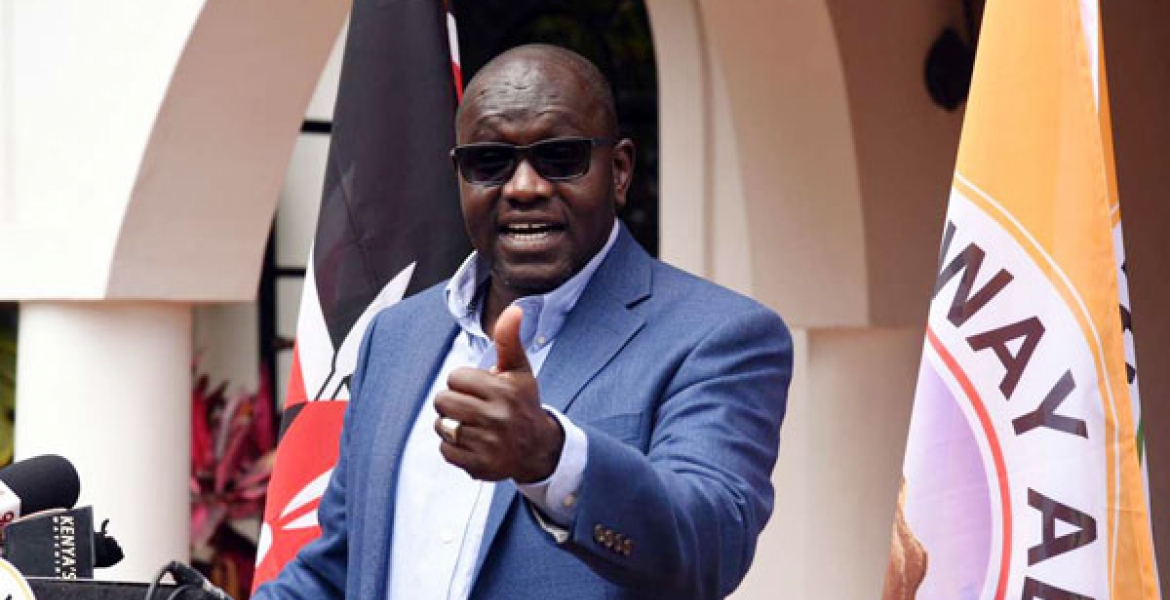 President Kenyatta is among leaders who have been invited by Thirdway Alliance to the unveiling of the new bill in Lavington, Nairobi on Monday, February 17th.

“With tremendous honor, albeit on short notice, we extend this invitation to you. With its primary focus being to change our Constitution of Kenya 2010 to inter alia reduce the heavy burden on Kenyans and enhance equitable sharing of the national cake at each of the 1,450 Wards of our great country,” reads an invitation letter sent to Uhuru.

“Your Excellency we have no doubt that you have no reservations on any initiative that will better the lives of all Kenyans. We are also aware that your administration would agree with us on a number of the issues we propose to include in the PMK constitutional amendment process.”

The previous Punguza Mizigo Bill flopped after failing to garner the backing of at least 24 out of the 47 county assemblies. Only Turkana and Uasin Gishu counties voted in favor of the bill.

Among other suggestions, Aukot’s rejected bill proposed to reduce the number of MPs from 349 to 147 and the president’s term to a seven-year nonrenewable term. It also proposed the scrapping of Woman Representative and Deputy Governor positions.

Other proposals included increasing allocation to counties from the current 15 percent to 35 percent, making the Senate the Upper House, and abolishing nominations to the senate and county assemblies.

Aukot never tires. He is patriot #1. Always trying to save kenya from the hyenas and ticks in jubilee administration.