Kenya Airways to Continue with Flights to China Despite Coronavirus Scare 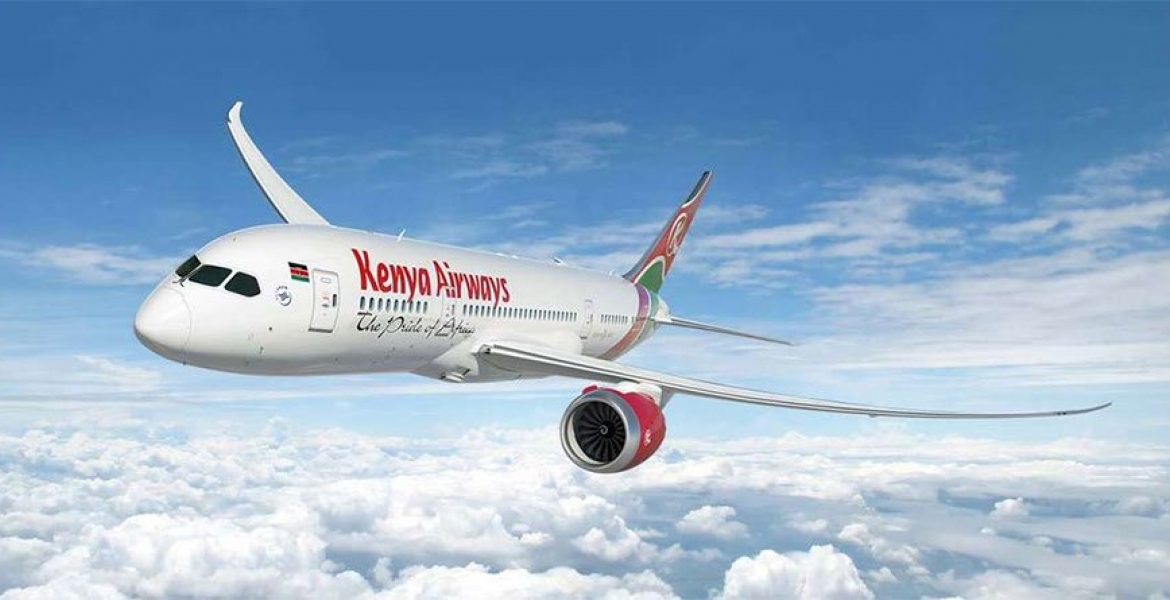 Kenya Airways says it will not halt its flights to China following the outbreak of the deadly coronavirus that has killed more than 130 people.

In a statement on Wednesday, KQ acting CEO Allan Kilavuka said they are monitoring the situation before taking any steps.

“Cancellation of the flights is on the table but we are monitoring and we will take the action as soon as there’s imminent danger,” Kilavuka said.

“We are monitoring this on a very regular basis, as frequently as every hour. We will make a decision in collaboration with the government on if and when we should suspend the flight.”


Kivaluku added that KQ, which flies the Nairobi-Guangzhou route thrice a week, had taken precautionary measures to ensure that only passengers that have been cleared by Chinese health officials are allowed to board their flights.

“This is very important to us, not just for the China route but an entire network. It is a global issue and airlines are looking at it very seriously.”

“We have taken precautionary measures right from boarding to ensure that we do not allow onboard anyone who hasn’t been cleared by the port health bureau of China. So, anyone from Wuhan city in China will not be allowed on our flights,” Kilavuka said.

“On top of that, we are sterilizing our aircraft while our crew uses protective gear on the flights and of the flights while in China.”

“We are in close collaboration with the port health of Jomo Kenyatta International Airport (JKIA) and Guangzhou where we fly to as we seek to protect our passengers,” he added.

On Wednesday, Kenya’s High Commissioner to China Sarah Serem advised Kenya Airways to suspend operations to the country until the virus is contained even as she ruled out the evacuation of Kenyans from China.

On Tuesday, a Kenyan student who arrived from China was quarantined at Kenyatta National Hospital after he exhibited coronavirus-like symptoms.

The British Airways on Wednesday suspended flights to Beijing and Shanghai after the UK government urged citizens to avoid non-essential travel to China.

Of course, profit over life...Kenyan motto!

KQ (and BA, and other airlines) are still landing at Guangzhou which is more in Hong Kong, unlike Shanghai and Beijing which are near Wuhan. We still have this mentality that Africans must follow UK and US.

Why? Very bad decision. China can build, in less than 2 weeks, a hospital with a capacity of a thousand patients..... God forbid,I don't want to imagine...nah!

Kenya airways is already making losses those few flights it is making to China will not turn a profit.Exactly who are you transporting to China apart from bringing back the virus to innocent Kenyans in Kenya.No thank you we have locusts already that we can deal .The one Kenyan with the virus is still in isolation in I CU at Kenyatta hospital.Stop importing disease to Kenya let the Chinese carry their own cross if the tables were turned we would be left to handle it on our own