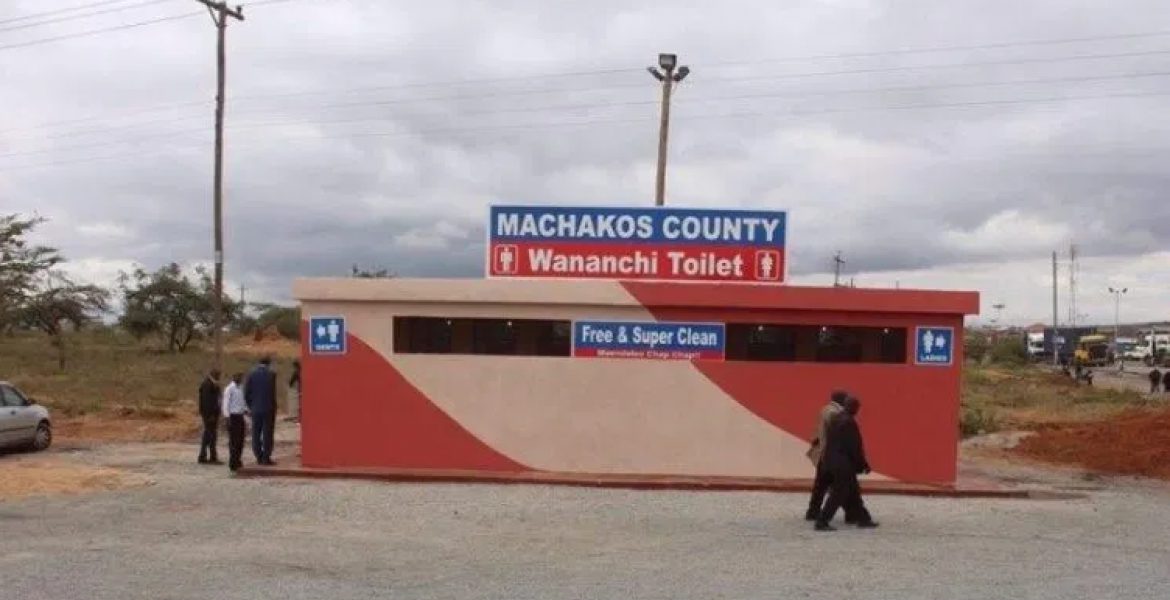 The High Court on Tuesday directed the government to build free toilets and sanitary facilities along Kenyan highways for travelers.

Justice Kossy Bor made the ruling following a petition filed by Adrian Kamotho, who asked the court to compel the Ministry of Transport to build lavatories along all highways in the country within 60 days.

The judge however declined to issue a 60-day ultimatum to the government as sought by the petitioner, citing budgetary implications of formulating and implementing the policy.

Presently, only Machakos County has constructed free toilets along the highways, with one at Mlolongo, Chumvi Junction and Mwala Junction.

In his petition, Kamotho cited Article 42 of the Constitution, which entitles every citizen to a clean and healthy environment and reasonable standards of sanitation. He wanted the duty of putting up and maintaining the toilets bestowed on KenHA and counties.

“The Constitution obligates the State to eliminate things that are likely to endanger the environment. Such a process includes road users relieving themselves in bushes and open spaces along the road. The State needs to provide clean and decent toilets for road users to relieve themselves while on their journeys to give the right to a clean and healthy environment.”

Seriously, a high court judge allowed such a case to continue? No wonder they don't have time for corruption and drug cases.

@imkgoogo, you must never have travelled outside Kenya or lived outside Kenya.At least in places like the USA, those designated places are called rest areas,they are completer with clean toilets,where you can even change a baby diaphers,restaurants and shops where you can almost get anything 24hrs or if you are tired,safe parking where you can sleep in you car safely until you are ready to continue your journey. This is called forward thinking my friend

Its like the court forcing one to sleep with the spouse, seems right, but cannot be enforced with a court order. Simply outside the court's jurisdiction. Though it makes the complainant feel good.

@imkgoogo almost all developed countries provide such for free and are well maintained.Give the judge a pat.If unpriviledged to have travelled outside your to wn just make a trip to nairobi and get yourself into nyayo house for a tour and hope you find yourself in the call of nature then you will understand how people suffer for lack of clean sanitation rooms and if u want comfort you find ones you will pay for otherwise the rest are strewn with all manner of human waste and are still in use.With this insight after,iam sure you will become a good ambassador.

What we need is leaders with innovative ideas.Speaking as alayman, I do not see why budgetary constraints should be a big concern for this vital service. What is so hard to spread afew "Pot O Leto" along the highway? Give jua kali artisans the contract to make afew of these toilets.They are not complicated,then contract someone,or two to do the disposing,and the problem is solved.That is while we wait for unrestrained budget to get us toilets with all the bells and whistles.