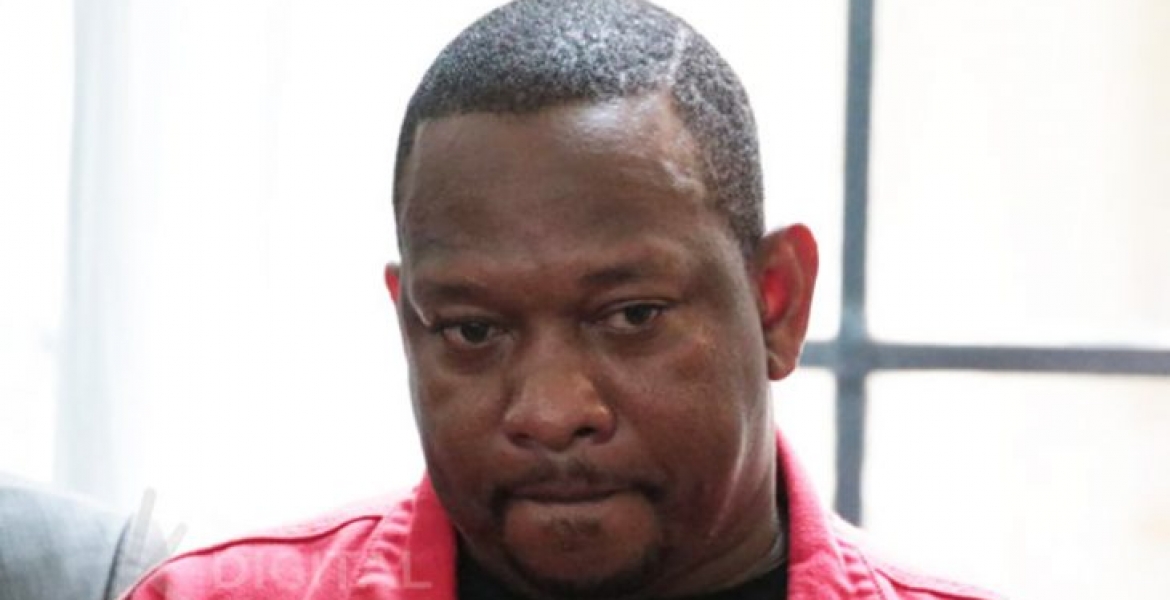 Sonko, though his lawyers, wanted the criminal proceedings against him stayed pending the hearing and determination of his application. In the application, Sonko challenged the legal mandate of Ethics and Anti-Corruption Commission (EACC) to investigate him when its director of investigations Abdi Muhamud has been adversely mentioned in alleged corruption deals.

He alleged that Mohamud was involved in the sale of the Integrity Centre for Ksh1.5 billion and the grabbing of public land in Nairobi.

On Thursday, Justice Mumbi Ngugi ruled that Sonko failed to give convincing reasons as to why the case, where he is accused of embezzling county funds amounting to KSh357 million should be stopped.

“I accordingly decline to issue orders to stop any criminal proceedings against the applicant,” ruled Justice Ngugi.

Sonko was charged with more than 1o counts among them, money laundering, receiving bribes and conflict of interest in December 2019. Director of Public Prosecutions (DPP) Noordin Haji accused Sonko and his associates of misappropriating KSh357 million through irregular tendering.

Hope things keep on getting better in Kenya! Thieves are now getting forced to face the crimes they commit no matter how much they fight it out in courts! There is hope in the horizon for Kenya!

It seems like the other day this guy was showing off his wealth and laughing at other folks. Pride before the fall. I hope he gets what he deserves. His conniving days are over. Time to throw the keys on these corrupt people.