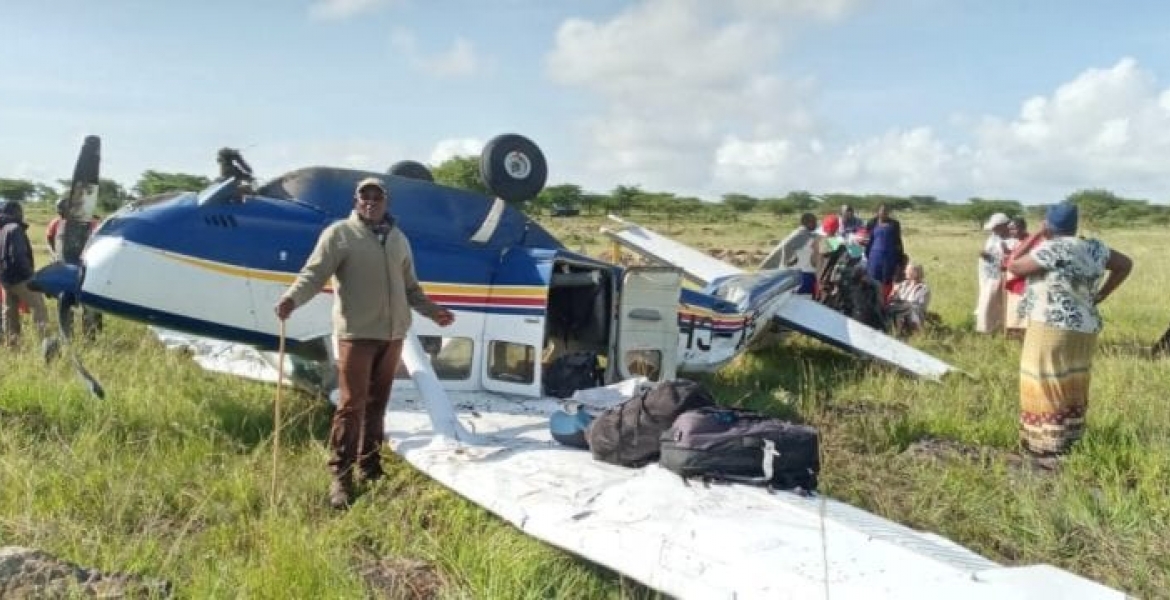 Four people survived after a light aircraft they were flying in crash-landed in Mashuru, Kajiado County on Thursday morning.

The pilot was flying three tourists to Amboseli National Park when the accident occurred, escaping with minor injuries. The aircraft was chartered and belongs to Yellow Wings Air Services Limited, Daily Nation reported.

The plane’s engine is said to have developed mechanical problems and crashed after the pilot tried to land at Konza area, according to Kenya Civil Aviation Authority (KCAA).

“The aircraft which departed today from Wilson Airport at 7:20 am destined for Selenkay in Amboseli had an engine fault and made a forced landing in the Konza area of Kajiado East sub-county at 7:45 am,” KCAA said in a statement.

The pilot was identified as Peter Almendinger and his passengers as Russell, Paris, and Susan. 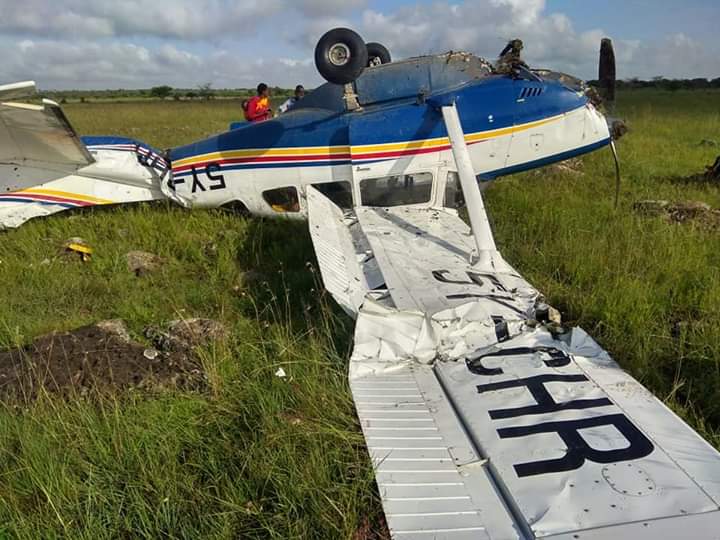