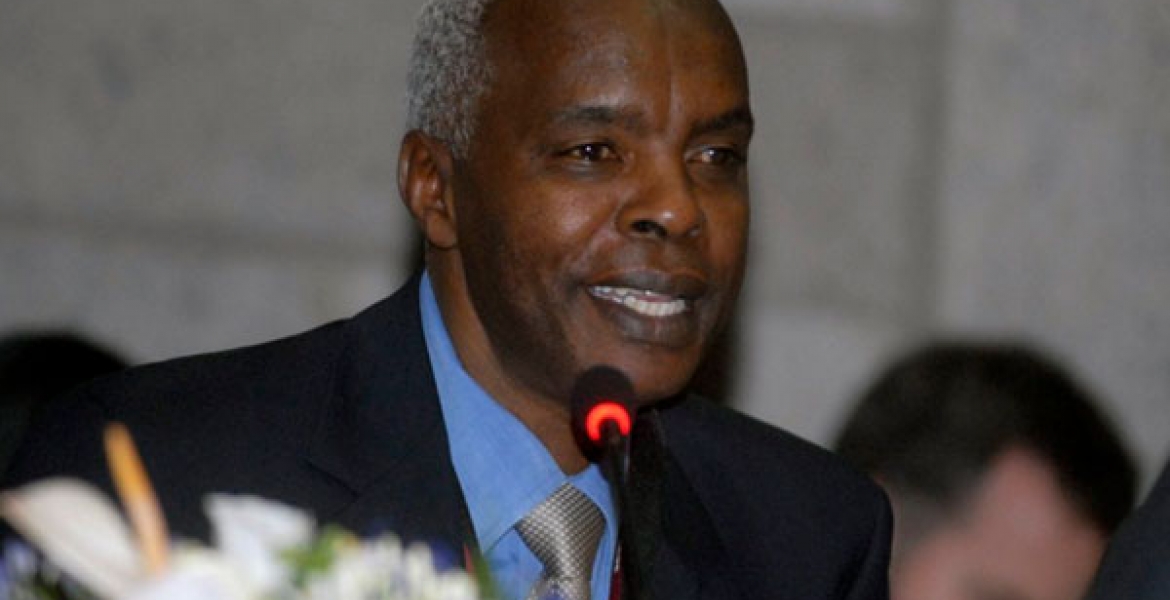 Makueni Governor Prof. Kivutha Kibwana is confident Kenyans would vote for him over Deputy President William Ruto and ODM leader Raila Odinga in a presidential contest.

Speaking with Jeff Koinange on Citizen TV’s JKL show on Wednesday night, Prof. Kibwana expressed confidence that he would beat the two hands down in the race to succeed President Kenyatta. He noted that Kenyans were tired of being mobilized based on their ethnicity and would vote for their leaders based on merit.

“…We have this problem of negative ethnicity & it is something that is fueled by us, the politicians…I can feel that Kenyans are getting tired of being mobilized on ethnic basis…” he said.

Kibwana mentioned his success in pulling off people-centered development in Makueni County as his main qualification that would make people elect him as their president, adding that it is possible to replicate the same at the National level and ensure Kenya competes with first world countries.

Kivutha, who says he is open to forming an alliance with like-minded leaders ahead of 2022 elections, also dismissed claims that he appears too nice and too soft to lead the nation

“Maybe on the surface, I look very nice but when real things need to be done we have to do them,” he explained.

Go for it former Professor! They said Kibaki was a coward and too soft. Look at how much he achieved during his reign, as compared to the much younger and sometimes abrasive Uhuruto. You can change so many things for the better don, I believe.

Kibwana is the break Kenya needs from the leeches, ticks, hyenas and pigs currently in national leadership such as Uhuru, Ruto and Raila

Remember the former journalist Jicho pevu he was also clean cut but once he became an MP he has proved to be worse than the hyenas he was investigating.It is campaign season in Kenya so many wolves in sheep’s clothing when if ever will Kenyans get it right if at all

He has put up a very good school among other achievements. what are you talking about?

Ya, if he could shed off the newly acquired wolf title and dress more in normal sheep’s wool, he could do better than Ruto himself.

I also like the look of the school he build recently. Much better looking than Wohome’s Njiri’s High School in Kandara that is currently in the death bed, suffocated with dire dilapidation if it’s old self!

Kenyans, please let us make Governor Kivutha Kibwana our President. He will get rid of all the ills facing our country with God's help. May God always bless Kenya