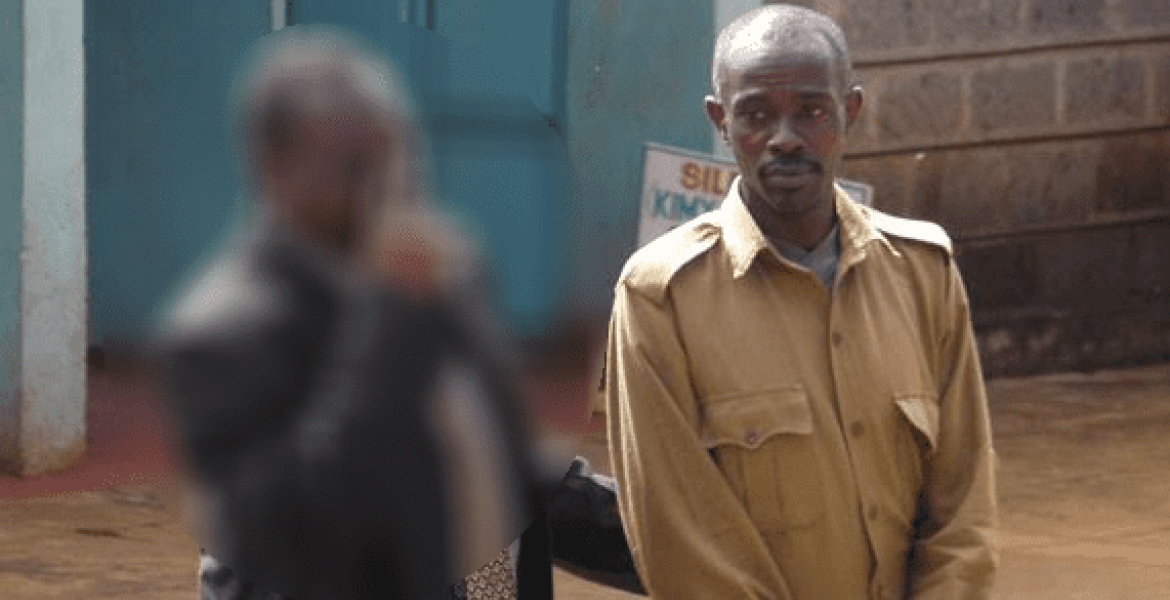 Karanja, 46, was jailed by Embu High Court Justice Florence Muchemi on Thursday, putting to an end the trial that lasted nearly a decade. The accused was charged that on November 6th, 2010 at Siakago, he shot and killed Anthony Mwaniki, Frida Ng’endo, Kenwin Muthomi, Agostino Kinyua, and George Ng’ang’a.

He was also charged with the murder of Domisiano Muchira, Ephantus Munyi, Rachel Muthoni and fellow AP officers Wilfred Gitonga and Fredrick Okwako.

Karanja is said to have been on night duty at the then-District Commissioner’s residence on that fateful day before he left at around 11.30 pm to allegedly look for his estranged girlfriend. He claimed he was going to relieve himself but instead went to Siakago where he stormed several bars demanding to know the whereabouts of his girlfriend.

He then embarked on a shooting spree, gunning down 10 people before he ran out of bullets and surrendered to police officers. Karanja was sentenced to 20 years in jail for each of the 10 counts he was facing but the terms will run concurrently.

He has 14 days to appeal the sentence.

Why was he not sentenced to hang? Is his life more important than the 10 that he took? The prosecutor should appeal this slap on the wrist, for taking human life.

This nugu gets 20 years for shooting dead 10 people and that prison beauty pageant winner Ruth Kamande got life for stabing her boyfriend.
Aha!!! I get it, In Kenya if you got to kill someone don't be stupid and stab them only to die in prison, Shoooot 'em and you'll live to roam the streets another day.

The guy gets 20 years for shooting dead 10 people. That is, 2 years jail for each person. 2 years for killing a fellow man. Phew! Life is cheap in Kenya.