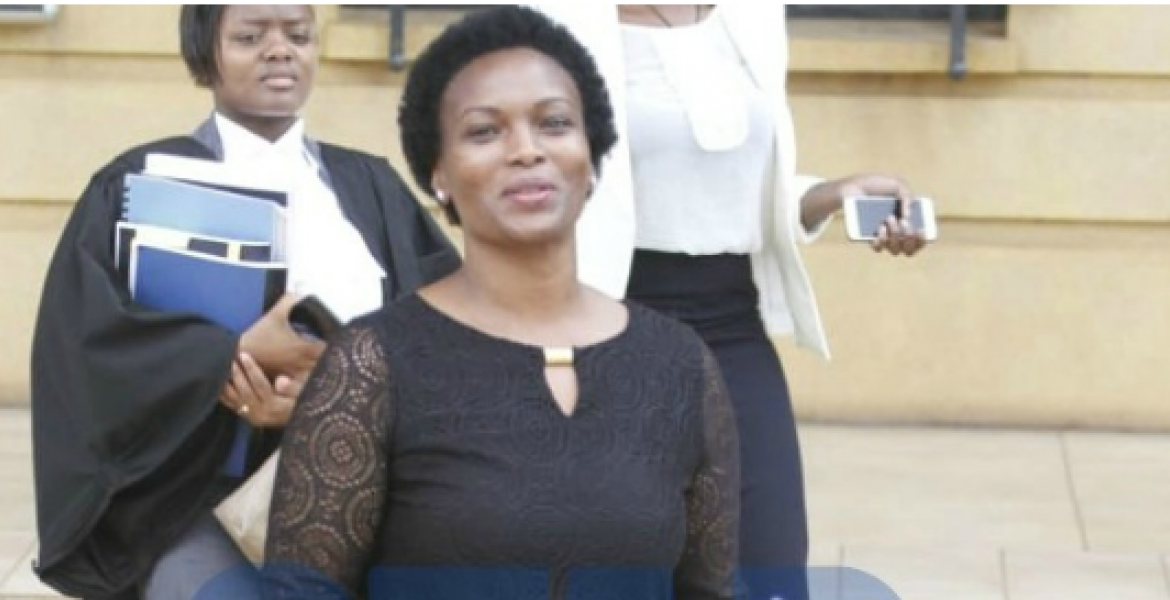 Sarah Wairimu, who is accused of killing her Dutch husband Tob Cohen, on Wednesday filed an application seeking to be allowed to access her palatial house in Nairobi’s Kitisuru area.

In documents filed in court, Wairimu seeks orders granting her access to the residence to pick her personal belongings.

Among things she wants to take from the house include her dogs Major and Snow, a Labrador/Rottweiler breed and a Doberman breed respectively.

She also wants to pick clothes, shoes, handbags, grooming tools, her music collection and golfing equipment, a generator, foodstuff and beverages of a perishable nature including alcoholic and soft drinks stored in the kitchen and her office.

Sarah further wants the court to compel Directorate of Criminal Investigations (DCI) to release her car to her and to make arrangements for dust covers to be put on all furniture in the house.

“The applicant has lost a significant source of income and is therefore only capable of meeting her immediate subsistence needs and is constrained to further meet the cost of the purchase of new items,” read court papers.

Sarah is accused of killing Cohen between July 19th and July 20th this year at an unknown location in Nairobi.

On Tuesday, Sarah and her co-accused Peter Karanja pleaded afresh to murder charges after the court allowed the application by the prosecution to merge the two cases ruling that they are similar. The two denied the charges.

She has missed What she wanted to get after the act; she's now reaping the fruits but unable to bear up with the situation.

you are pissing me off man, her like governor Obado will eventually walk scot free, she will bribe the judges one order at a time till she gets all that she killed for, this whole process is too familiar when high profile pple get in trouble, arrest, bail and after people have forgotten, dismiss the charges.

There is too much fresh moonshine in Nyeri why go back to crime scene to get stale alcohol.

Bwahahah
She I actually making too much demands. She is already free and not guilty According to the judge who doesn't want to make people angry by ruling that Sarah is not guilty.

It pisses me off when they say Sarah Cohen.
Someone was buried in your septic tank, but you claim went to Thailand and CCTV footage changed?

She is directing the court on what she wants and they are granting.