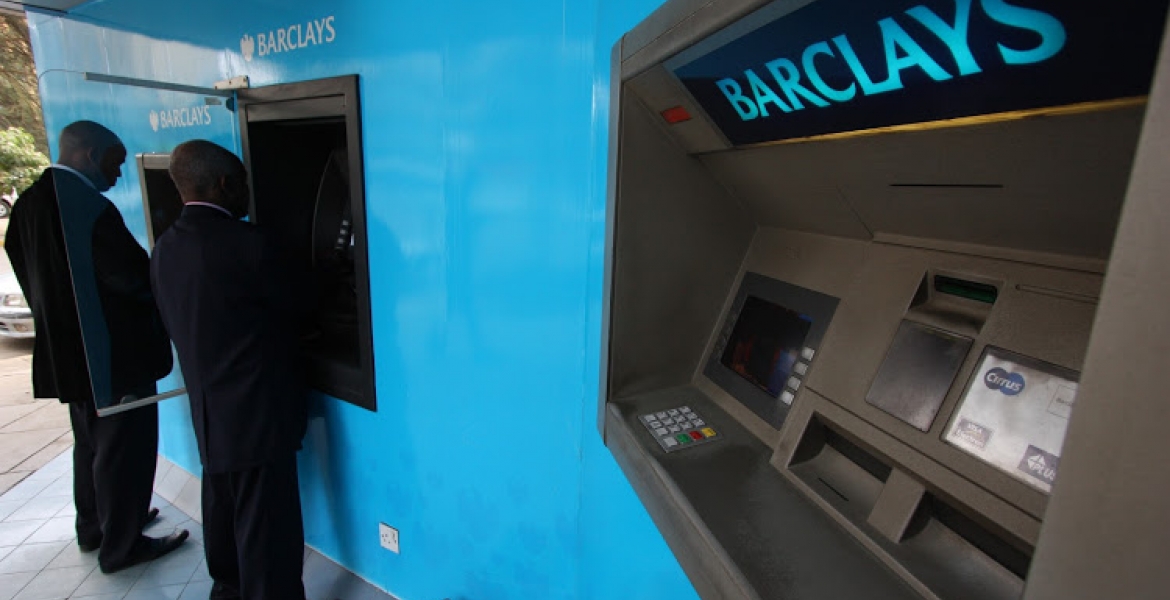 The four unsuccessfully attempted to empty Sh100 million from the ATM belonging to Barclays Bank several times, according to Directorate of Criminal Investigations (DCI).

“A mobile phone they were using to make contact with a source and a nylon sack they were to use in loading the money and a motorcycle they were to flee on among the seized items,” DCI said.

The four are in police custody pending investigations into the matter and arraignment in court.

In April this year, more than Sh14 million was stolen from three Barclays Bank ATMs in Nairobi. The ATMs were located in Mutindwa area, Kenyatta National Hospital, and Mater Hospital.

That is armature hour for kiuks; kiuks dig tunnels to the bank and the more sophisticated ones are in white collar crimes (tenders, real estate and all that jazz).

Lol, thanks for the reassurance. I was worried we might have to give up the trophy!

Agikuyus would have done their homework, before attempting to steal. They would not have been caught, before succeeding.

Who thought it was a good idea to load up an ATM with 100 million Ksh?

@Mumbi,I know, they should have consulted with you for better ideas 😄