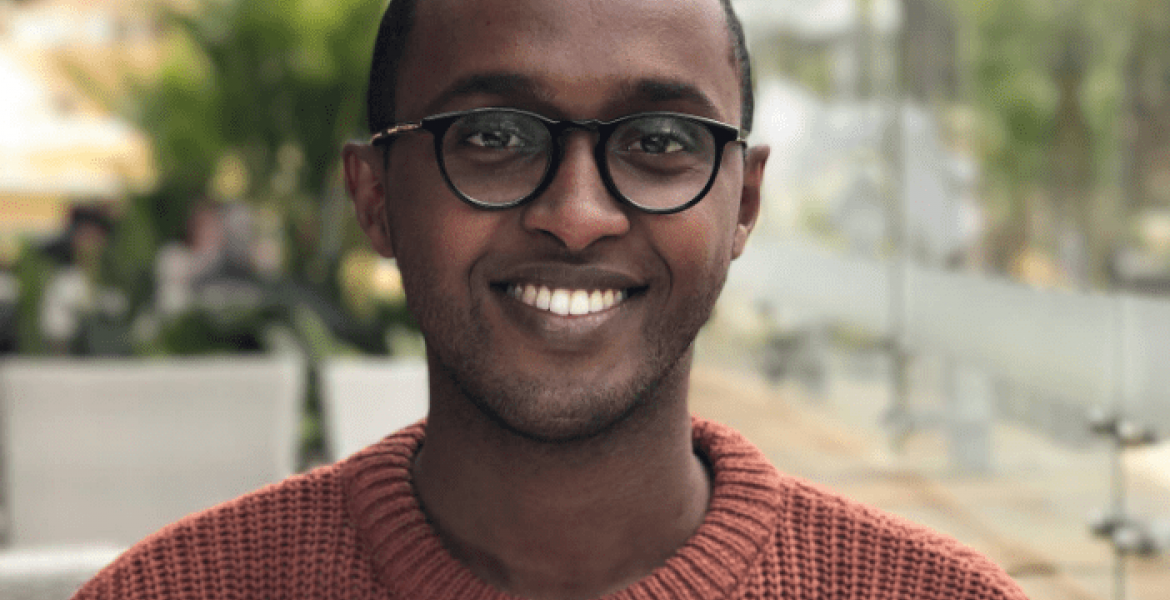 Before his appointment by the US media giant, Dahir was working for Quartz Africa as a reporter covering the East Africa region.

While announcing the hiring of Dahir, The New York Times hailed his previous works covering a variety of topics such as “China’s deepening reach into Africa, the political transitions in Ethiopia and Sudan, and the intersection of technology and geopolitics.”

“He has written about how companies and innovators are shaping industries, from agriculture to art. In between, he’s brought readers insightful stories about African culture, literature, and food,” the NYT said.

Dahir, who was born in Nairobi and partly raised in Mogadishu, Somalia, graduated with a master’s degree from Columbia University’s Graduate School of Journalism.

He kick-started his career at Nation Media Group where he worked as a business and technology reporter for the Daily Nation for about 10 years.

He also worked for other outlets including Africa Review, The East African, United Press International, and Al Jazeera English.

“Besides his work in East Africa, Abdi has reported from Egypt and Nigeria, covered the United Nations General Assembly and written from Minnesota about the surge of the Somali political class there during the 2018 midterm elections in the United States,” NYT added.

His appointment delighted many Kenyans who took to social media to congratulate the seasoned reporter.

@hofrench tweeted: “From this, it sounds like the New York Times has gone and hired its first African ever for a staff position covering Africa, Abdi Latif Dahir, recently of @columbiajourn. Congrats @Lattif, and break lots of bones (gently).”

NYT had in September 2018 appointed Kimiko de Freytas-Tamura as its East Africa Bureau Chief but never took up the job following backlash from Kenyans on Twitter over an article bearing gory images of January 2019 terror attack at DusitD2 complex in Nairobi’s Westlands area.