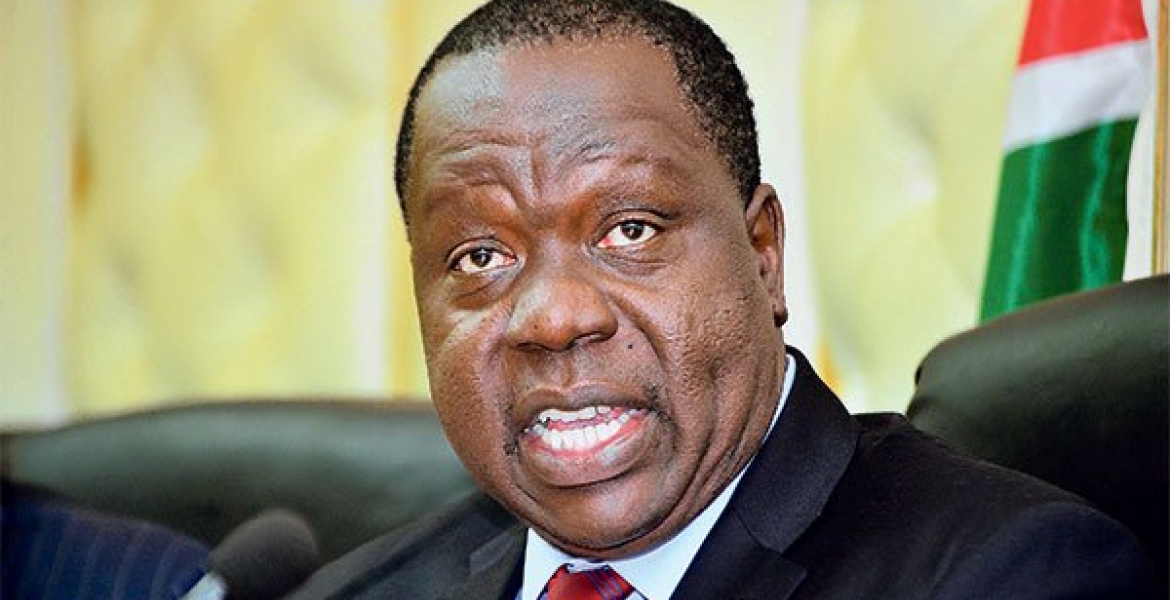 In a statement, Matiang’i indicated the move was in line with a 2017 High Court ruling that reversed the scrapping of Moi Day from the list of public holidays in Kenya.

“In line with the provisions of the Public Holidays Act (Cap 110, Laws of Kenya) and the decision of the court in Judicial Review No. 292 of 2017 (Republic v Cabinet Secretary for Internal Security Ex Parte G O Nyauchi & 4 Others) it is hereby confirmed that 10th October 2019 will be a public holiday,” the statement said in part.

Moi Day was removed from the list of public holidays following the promulgation of the new Constitution in 2010.

The holiday had been celebrated since 1988 when Kenya’s second President Daniel Arap Moi was marking 10 years in power.

In November 2017, High Court Justice George Odunga ruled that the scrapping of Moi Day was illegality and had been done in contravention of the law.

“I hereby grant a declaration that the omission to have the 10th day of October observed as a public holiday is illegality and in contravention of Section 2(1) as read with part 1 of the schedule to the Public Holidays Act,” Odunga ruled.

He, however, issued an outline on how Moi Day can be formally scrapped from the list of public holidays.

“Unless and until parliament amends Schedule 1 of the said Act or the minister substitutes the same for another date, the 10th of October in each year shall continue being a public holiday,” the Judge said.

The ruling was made after a Kenyan, Gregory Nyauchi, moved to court to challenge the decision to stop observing Moi Day as a public holiday.

In his petition, Nyauchi argued that the scrapping of Moi Day denied employees their entitlement as provided in the Employment Act.

Why not split the difference between october 10th and october 20th make it october 15th and call it "siku ya ufisadi" thus celebrating something in which we know Kenyan leadership excels. Too bad Kenya can't export corruption.

Moi, even after "raping" Wanjiku for godamn 24 years still need to be celebrated! this is the height of stupidity!!

Kenyans need to celebrate his death.

Has he died yet??

i think the idea to scrap moi day is the same idea remove the face of presidents from our currency,every preso would like to be celebrated and his face be on the currency.when our country will reach 365 presidents,every day will be a holiday. upuzi tupu!