Skip to main content
Live-In Helper Wanted in Harrisburg, Pennsylvania
2019 Census: Kikuyu Listed as Most Populous Community with 8 Million People, Kenyan-Americans Among the Least
Couple Sentenced in the Murder of a Kenyan-Born Man in Eugene, Oregon
Why Low-Income Immigrants Including those Who Entered the US Legally Face Greater Risk of Deportation Starting Monday
Prime and Affordable Plots for Sale in Ngong: Park Estate - Ngong Phase II
84-Year-Old Kenyan Man Returns Home to Rousing Reception After Living in the US for 60 Years
Konza Tecno City Coming to Life
Death Announcement for Francis Njehu Moko of Huntsville, Texas
Previous Pause Next
h / LATEST NEWS 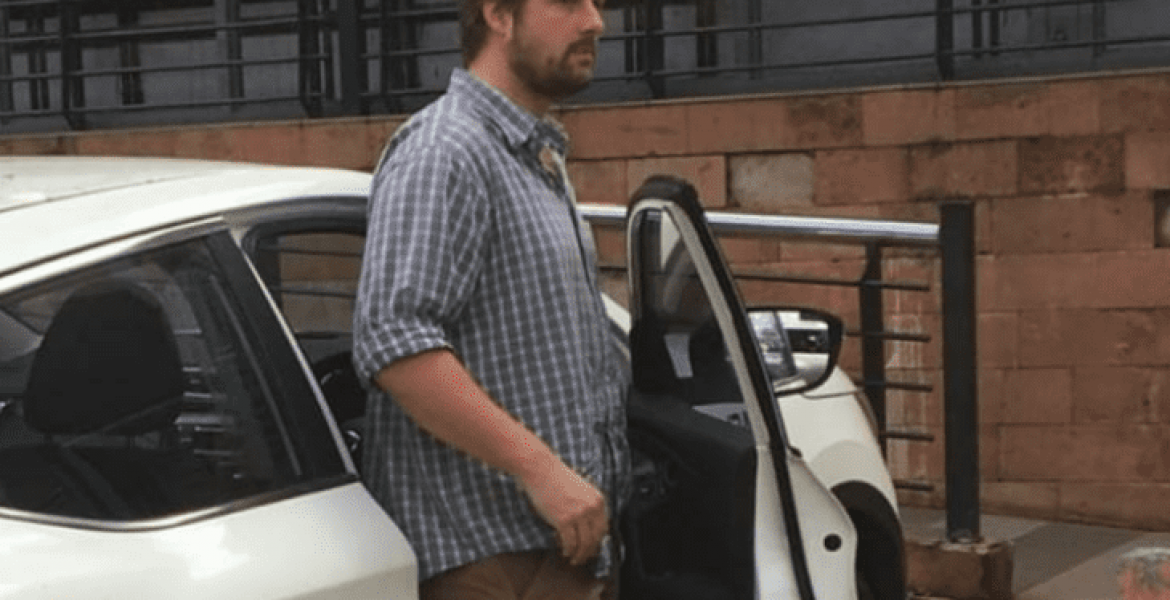 The International Committee of the Red Cross (ICRC) has sacked a foreign national accused of racially abusing Kenyan security guards in Nairobi.

As if that was not enough, the man went ahead to refer to another woman who tried to calm him down as a monkey, according to witnesses.

In a statement on Monday, ICRC’s Nairobi chapter announced it had terminated the employment of the foreign national following the incident.

The organization said the decision was made after it met witnesses as part of investigations into the incident that was first reported on Twitter by a user identified as Yebeltal Gatachew.

“We appreciate those who came forward and reported the incident, especially those who made time to meet with our team,” read the statement.

“The ICRC has a long presence in Kenya, one that has been made possible by our relationships with the public, Kenyan authorities, our partners at the Kenya Red Cross, our dedicated staff, and above all, the communities we are here to serve.”

“We never want to lose the confidence that has been given to us to carry out our humanitarian work, not just in Kenya, but within the region,” it added.

Kenyans stood by and watched. The Ethiopian saw a white abusing black people and he took action. Think about that!

Some foreigners come to Kenya and begin binging on Kenyan weed like it's medical marijuana yet a species of a crazy kind.

The Government of Kenya must DEPORT that white fool forthwith.

Kenyans think wypipo are gods. what a shame. mafi ya kuku. he should be in jail.

They should have beaten him up..
Kaa mbaya mbaya.

Kenyans should not allow the slightest display of superiority in the country. The truth is out, no one is superior. Those who claim superiority are those whose blessing is the sword- the gun. Without it, they cannot control or be better than the so called "black man". That gift has gained them every edge over the black man over the years.
That blessing is slowly but surely losing it value; without it, we are all equal.
That claim of superiority has destroyed the "black man" in western countries. It should not be allowed anywhere in Kenya or in Africa. Anyone who feels they are superior should leave Kenya and African countries and express his/ her superiority in his homeland.
Kenyans, start taking videos of those who call others names or claim superiority and expose their weaknesses.

send this picture to immigrati0n and deport him

Kenyans, stop your inferiority complex. Take back your country from where people like Dedan Kimathi left!