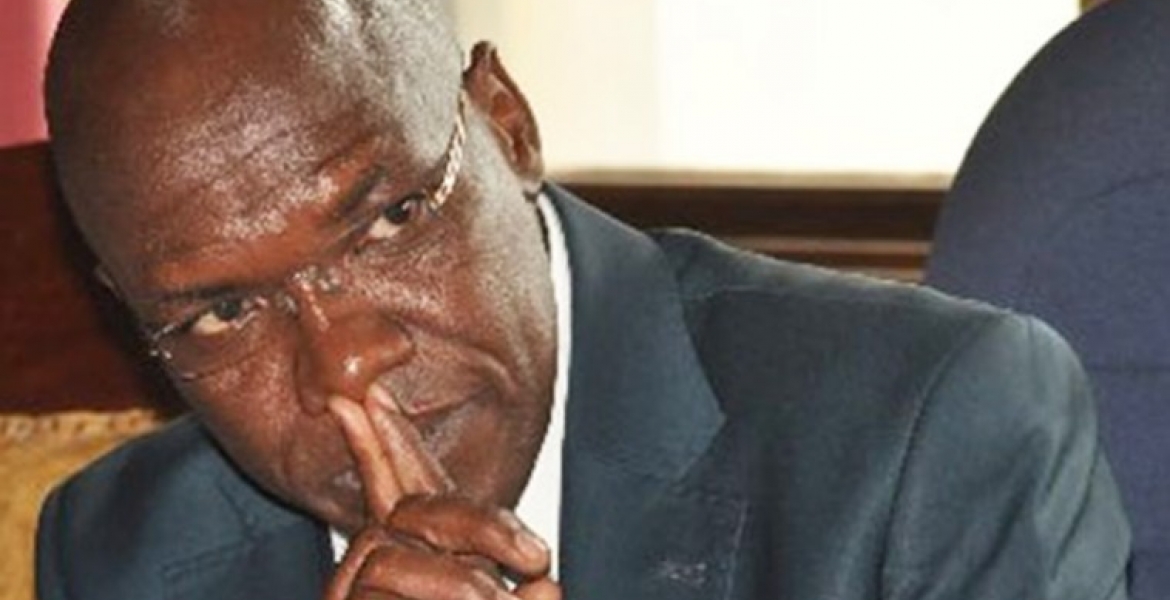 Adelaide Shikanga, the first wife of the former Kakamega Senator Boni Khalwale has passed away.

Adelaide collapsed and died at their home in Malinya, Kakamega on Saturday morning, Khalwale confirmed. The outspoken politician said she had recently been battling cancer.

“Adelaide is my wife of 39 years. From 2003 when she was first diagnosed to be suffering from cancer, we as a family refused to be intimidated by the possibility of death. We have remained unbowed but unfortunately this morning, she has died,” Khalwale said.

“This year, she contracted cancer of the blood. She had successfully undergone her sixth chemotherapy at the Moi Teaching and Referral Hospital where it was cleared. On Friday, she developed pulmonary hypertension,” he added.

Addressing the media at Mukumu Mission Hospital mortuary where her body was taken, Khalwale said his wife fainted as she went to the bathroom.

Until her death, Adelaide worked as a secretary at the Department of Education at Masinde Muliro University of Science and Technology.

Deputy President Willam Ruto is among leaders who sent messages of condolence to the family of the politician.

“Mama Adelaide was a pillar in your (Boni Khlawale’s) life, generous and kind. Thoughts and prayers are with her loved ones. Rest in Peace,” said DP Ruto.

Bungoma Senator Moses Wetangula said: “My heartfelt condolences to my brother Bonny Khalwale and his family following the loss of his first wife. May the good Lord rest her soul in eternal peace. Amen!!,”

She leaves behind two sons and one daughter. Khalwale is now left with one wife, Josephine.