Kenyans Yet to Return Sh100 Billion Ahead of Exchange Deadline for Old Sh1,000 Note 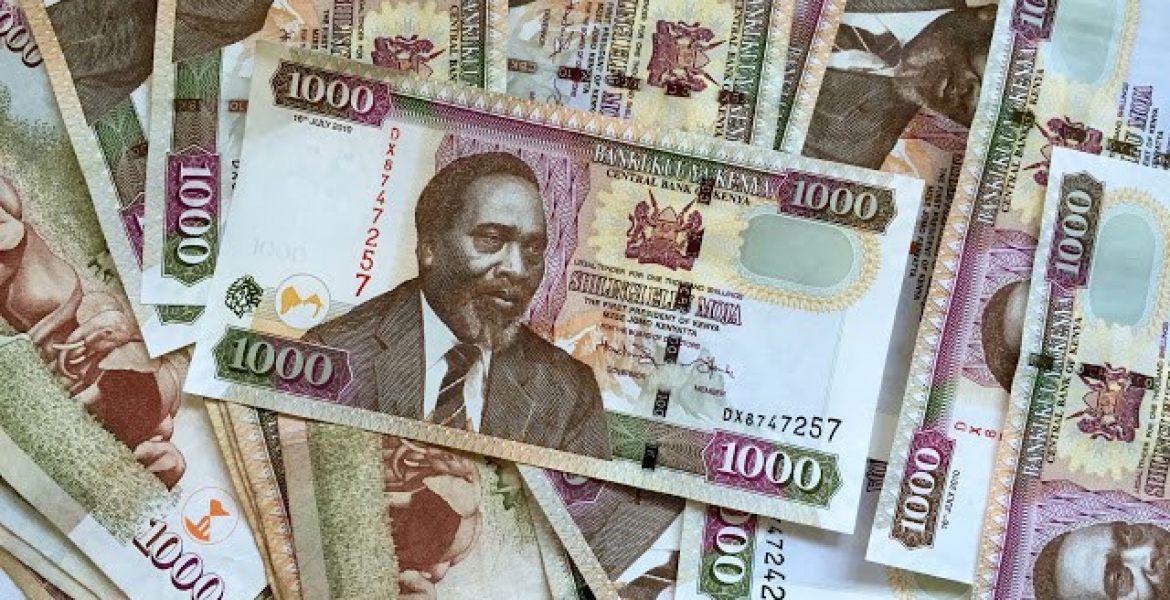 Central Bank of Kenya (CBK) Governor Dr. Patrick Njoroge says that 117 million pieces of the old Sh1,000 banknote are yet to be returned ahead of October 1st deadline.

In an interview with Citizen TV on Thursday, Njoroge divulged that Kenyans had exchanged about 100 million pieces of the old Sh1,000 bill by the end of last month.

This means that slightly over 50 percent (more than Sh100 billion) of the old Sh1,000 currency notes are still in circulation less than a month to October 1st when they will become obsolete.

"It doesn't really indicate much whatever we have now. It is quite possible some have delayed the conversation until the very last minute," Njoroge said.

Njoroge further pointed out that those holding illicit cash will find it impossible to bring it back into the financial system, saying that the true picture will only be known on October 1st.

CBK announced the phasing out of old Sh1,000 notes when it unveiled new generation notes on June 1st this year.

Lesser denominations including Sh500, Sh200, Sh100, and Sh50 notes will remain in circulation alongside the new-generation banknotes and will be phased out systemically.

CBK is currently carrying out a massive sensitization campaign aimed at encouraging members of the public to exchange old Sh1,000 bill before the window shuts in a few weeks.

"Those notes will be mere papers come October 1. We have enough new notes in circulation, people should follow the necessary procedure and exchange at nearest banks or CBK," Njoroge said last month.