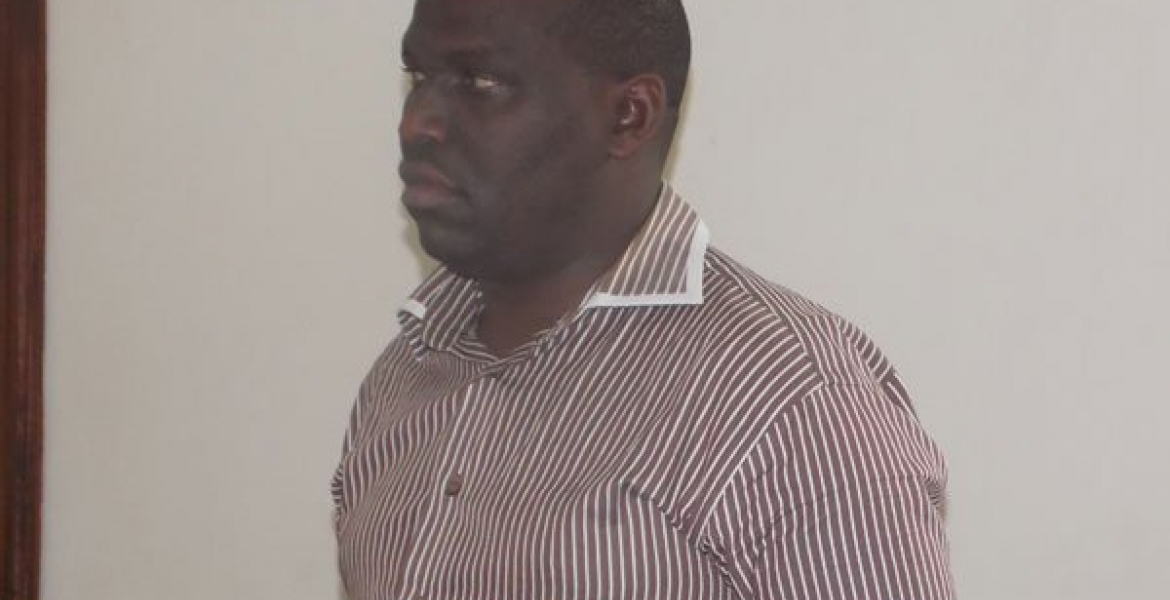 “I had just left the hospital in Limuru when detectives pounced on me, I am a hypertensive patient and at the same time I am a depressed man,” he told court.

Kariuki, who is accused of conning Kenyans out of millions of shillings, was arrested on Friday by Flying Squad detectives in Limuru town following a warrant of arrest issued by Kibra law courts.

Kariuki, who is facing close to 20 fraud charges in different courts, had eight warrants of arrest on his head after he skipped proceedings.

He reportedly used his company-Imperial World Ventures – to lure his victims to invest their money with a promise of earning 10 percent interest every month. He allegedly told investors that they would be at liberty to withdraw their savings at will after six months.

On Monday, Kariuki said he was sick and had been admitted in a Limuru hospital since April when he was put to task to explain why he had not been attending court session.

The court said it was not convinced by his explanation and directed the accused be detained at Pangani Police Station for 14 days.

The case will be mentioned on September 16th, when he will be required to provide evidence showing that he was admitted to hospital.