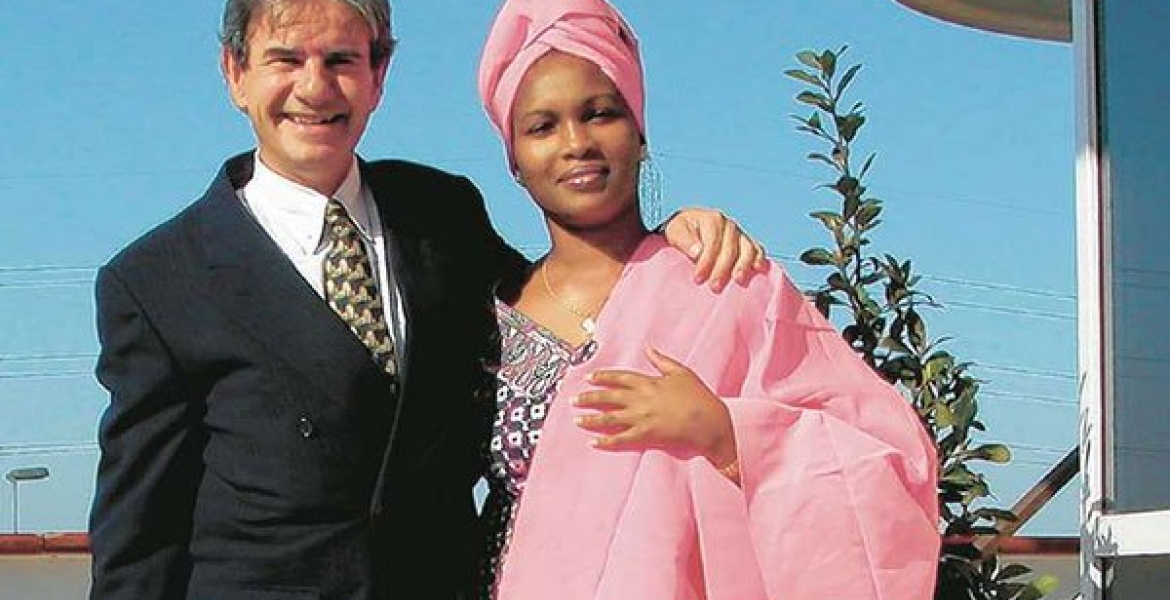 Ms. Wairimu was detained for 12 days to allow detectives to complete investigations into the whereabouts of the tycoon who went missing on July 20th.

Detectives said Cohen was last seen in a club in Parklands, Nairobi on July 20th at around 3 pm where he reportedly met two women before he disappeared and his phone switched off.

The Netherlands Embassy in Nairobi and Cohen’s business associates have allegedly been pressuring Kenyan authorities to establish the billionaire’s whereabouts.

Ms. Wairimu was arrested on Wednesday last week at her Kitisuru home and was taken to DCI headquarters for interrogation before being detained at Muthaiga Police Station.

Kinoti said Wairimu is the prime suspect in the disappearance and possible murder of the Dutch businessman.

Cohen, a tours and travel tycoon who has lived in Kenya since 1987, went missing a day after he was reportedly picked from his home by unknown people who were driving a white car. Employees at his home told police that Cohen only carried a briefcase.

Ms. Wairimu reportedly told friends that Cohen had left for Thailand to seek treatment but records from State Department of Immigration showed he never left the country.

Before his disappearance, Cohen and Ms. Wairimu were embroiled in a bitter divorce case involving a multi-million-shilling property.

On July 12th, 2019, the Dutch tycoon filed an assault case against his estranged wife, where he cited continuous harassment and denial of his conjugal rights by Wairimu.

“On February 5, 2019 Sarah Wairimu Kamotho stormed in our client’s home office and threw a glass of water aimed at the face of our client and threatened him,” read court papers filed by Musyoki Mogaka & Co. Advocates on behalf of Mr. Cohen.