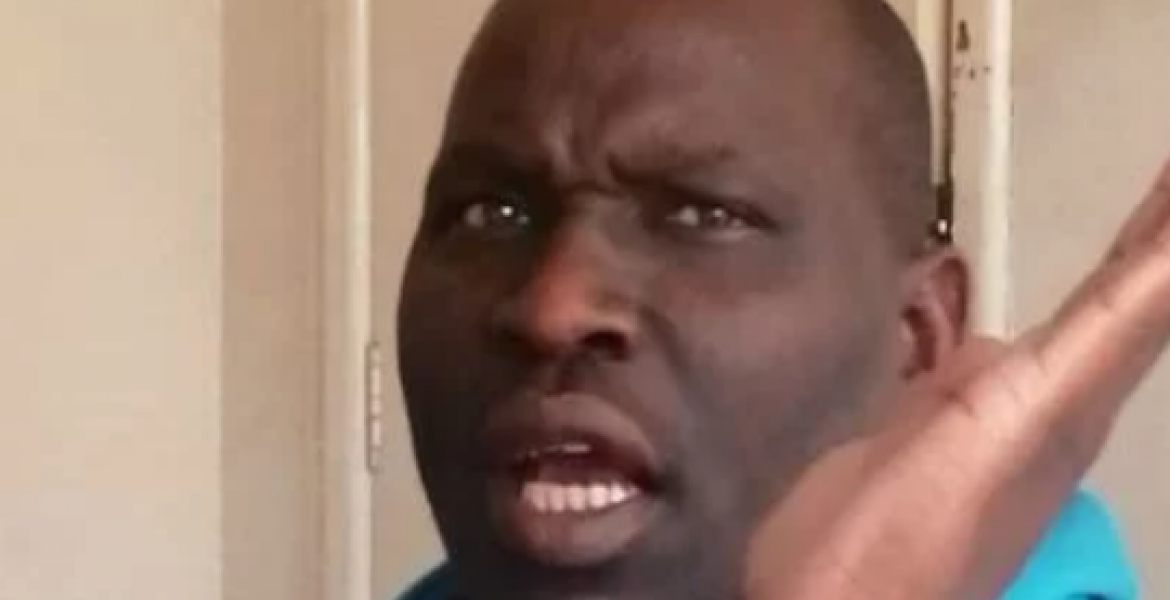 Flying Squad officers arrested a man accused of defrauding unsuspecting Kenyans out of millions of shillings in a fake investment scam.

Zachary Mwangi Kariuki was captured in Limuru town on Friday after being on the run for some time.

Since his arrest, more than 20 people have come out to register complaints about being conned by the suspect, head of Flying Squad Musa Yego said. Yego also noted that several warrants of arrest had been issued on Mr. Kariuki by different courts.

“We managed to arrest him in Limuru and realized he had six warrants of arrest for obtaining money from members of the public who have since reported to the flying squad unit on how they have been conned,” Yego said on Saturday.

Kariuki, who was arrested in the past over allegations of swindling members of the public, reportedly went into hiding shortly after being freed on bail.

Yego explained that the suspect has been luring unsuspecting Kenyans with a promise that their money would earn huge interest.

“Let people be cautious when dealing with such people, we have realized there are many Kariukis.”

One of his victims, Monica Njambi said she was introduced to Kariuki’s Nairobi-based company known as Imperial World Ventures Limited by a friend last year.

In July 2018, she sold a plot and invested Sh1 million in the company after she was promised that the money would earn Sh600,000 interest after six months.

Njambi said Kariuki claimed he would invest the money in a bank and get 30 percent interest out of which the investors would receive 10 percent.

“I was only paid once. I reported the matter in March at Parklands Police Station but nothing was done,” said Njambi.

The suspect will be arraigned in court on Monday to answer to fraud charges.

is it that easy to defraud peoples money?