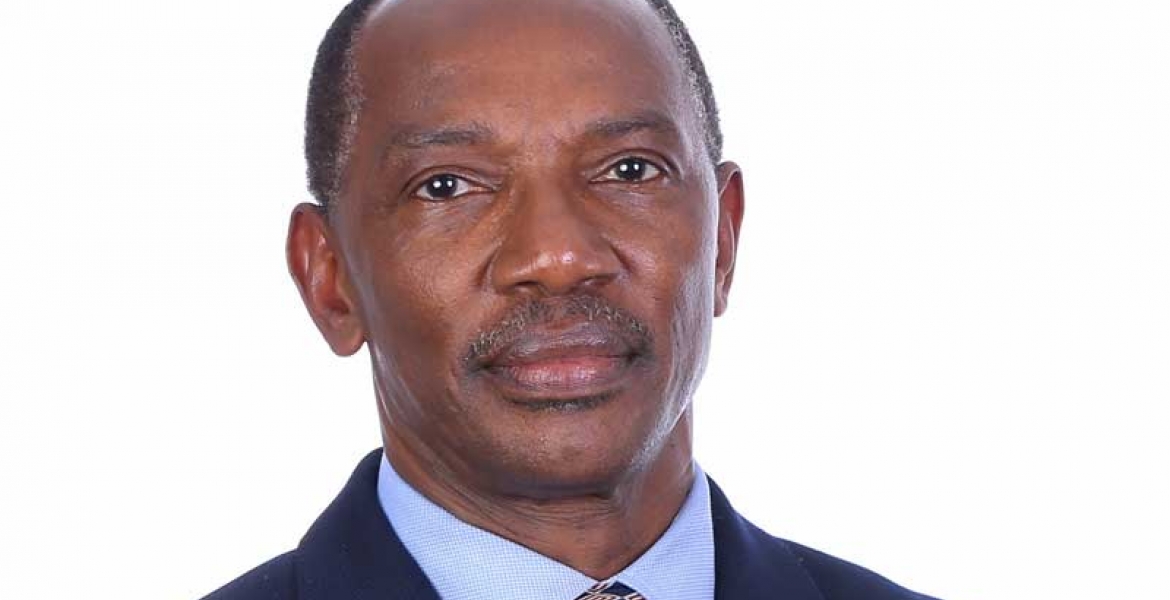 Kenyan billionaire businessman Humphrey Kariuki was on Monday evening re-arrested moments after a Nairobi court released him on a cash bail of Sh11 million.

Kariuki was reportedly re-arrested by detectives from Directorate of Criminal Investigations (DCI) over alleged illegal importation of ethanol through his brewing company, African Spirits Limited, Citizen Digital reported. He will be presented in court on Tuesday to face new charges.

Kariuki, who presented himself in court nearly two weeks after Director of Public Prosecutions (DPP) Noordin Haji ordered his arrest for evading taxes amounting to Sh41 billion, pleaded not guilty to all the charges.

Magistrate Andayi released him on a cash bail of Sh11 million with an alternative bond of sh22 million. He further directed Kariuki to deposit his passports in court.

Kariuki is accused of evading the taxes through his companies Africa Spirits Limited and Wines of the World (WOW) between 2014 and 2019. His case will be mentioned on September 5th, 2019.

May he rot in jail.. ordinary citizens are dying for the lack of basic needs while waititus, obados, mwilu, Kideros continue to rot with wealth from stolen public funds..

Tax evasion like corruption is stealing from the people of Kenya. Go after all of them not just Kariuki. Where is Kidero, ojaamong, Waititu, Obado, etc? All thieves must be put in prison and property confiscated. And don't forget Wahindi are the most conniving when it comes to tax avoidance and corruption. They take tons of money from Kenya to UK, US,Canada and Australia- ripping Kenya off.

“Ongeza Hongo” bado hatujaelewana . There was obviously a miscommunication between his handlers and the presiding judge yah let us see how far this will go Kenyan judiciary at its best catch and release