Big Win for Blogger Cyprian Nyakundi in Cases against Matiang'i, Sonko and Waiguru 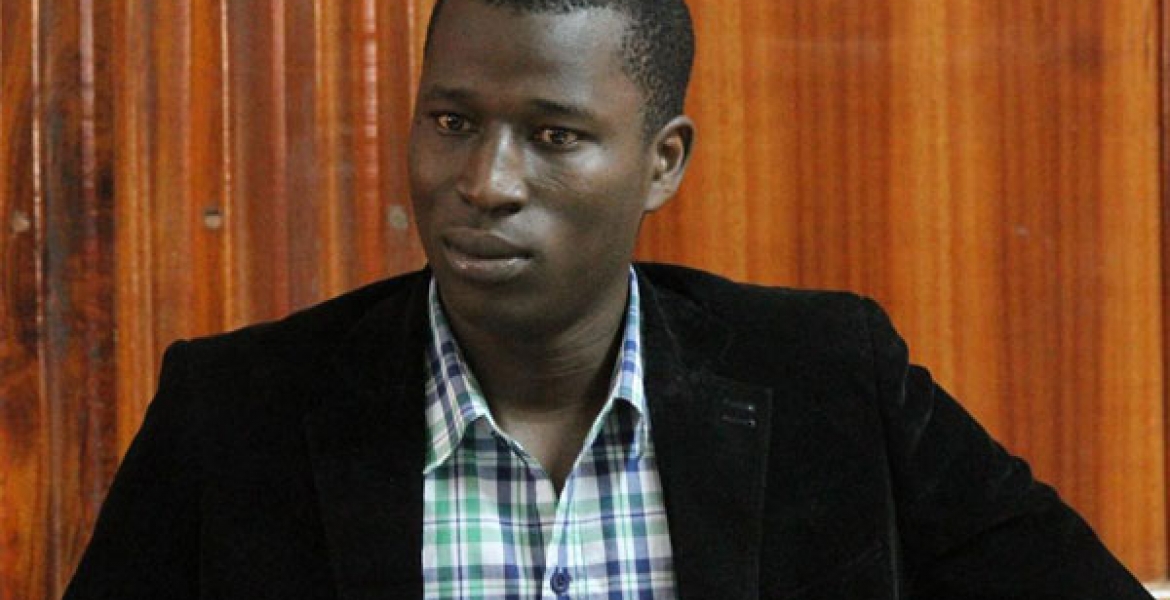 In a ruling on Wednesday, Justice Wilfrida Okwany noted that the section, which criminalized sharing obscene information electronically, is vague and broad, making it hard for accused persons to defend themselves.

Justice Okwany further said the section was against Article 33 of the Constitution on freedom of expression and Article 25 on the right to a fair trial.

Blogger Nyakundi had been charged in different courts with publishing obscene information against Matiang’i, Sonko and Waiguru on electronic media contrary to the KICA.

“Any person who publishes or transmits or causes to be published in electronic form, any material which is lascivious or appeals to the prurient interest and its effect is such as to tend to deprave and corrupt persons who are likely, having regard to all relevant circumstances, to read, see or hear the matter contained or embodied therein, shall on conviction be liable to a fine not exceeding Sh200,000, or imprisonment for a term not exceeding two years, or both,” Section 84d of KICA states.