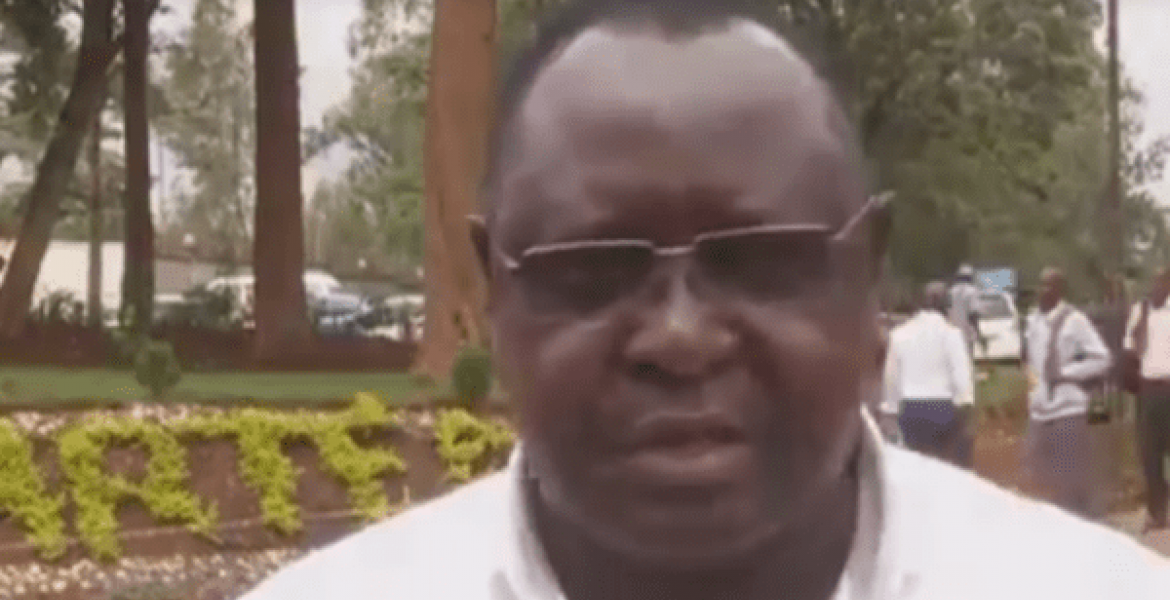 A man accused of impersonating Interior Cabinet Secretary Fred Matiang’i in the Sh400 million fake gold scam has presented himself to the Directorate of Criminal Investigations (DCI).

Joseph Ogendo, a politician who unsuccessfully run for the Nyando Parliamentary seat in the 2017 elections, surrendered to the police on Monday after a poster purporting that police were looking for him over the gold saga went viral on social media. 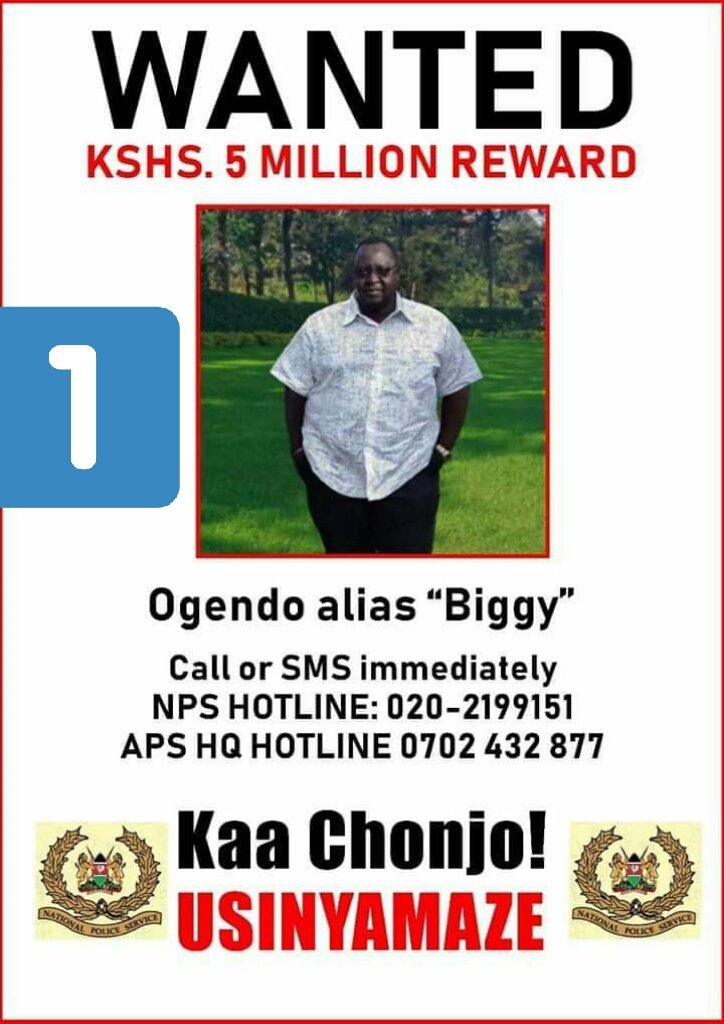 Ogendo was accused of masquerading as CS Matiang’i in an alleged scheme to con the Dubai royal family of Sh400 million.

Speaking at DCI headquarters along Kiambu Road, Ogendo denied having any links with the fake gold syndicate.

“This is a very bad thing… I never knew my name could come up in the wrong way. But I am reading malice and politics in it,” said Ogendo.

“I have worked as a civil servant for over 25 years.”

Ogendo worked in the National Treasury and Kenya Revenue Authority (KRA) before quitting in 2017 to run for the Nyando seat.

DCI George Kinoti has since confirmed that a poster claiming Sh5 million bounty had been placed on Ogendo’s head is fake.

Investigations into the fake gold scam are still ongoing with several suspects including top Kenyan politicians, businessmen and judicial officers being adversely mentioned.

Kenyans ae perfecting extremely well in the field of con artist they're now running neck to neck with Nigerians.
This is so as a results of the big fishes are well connected with the conmen who can exploit any given syndicate as needed.