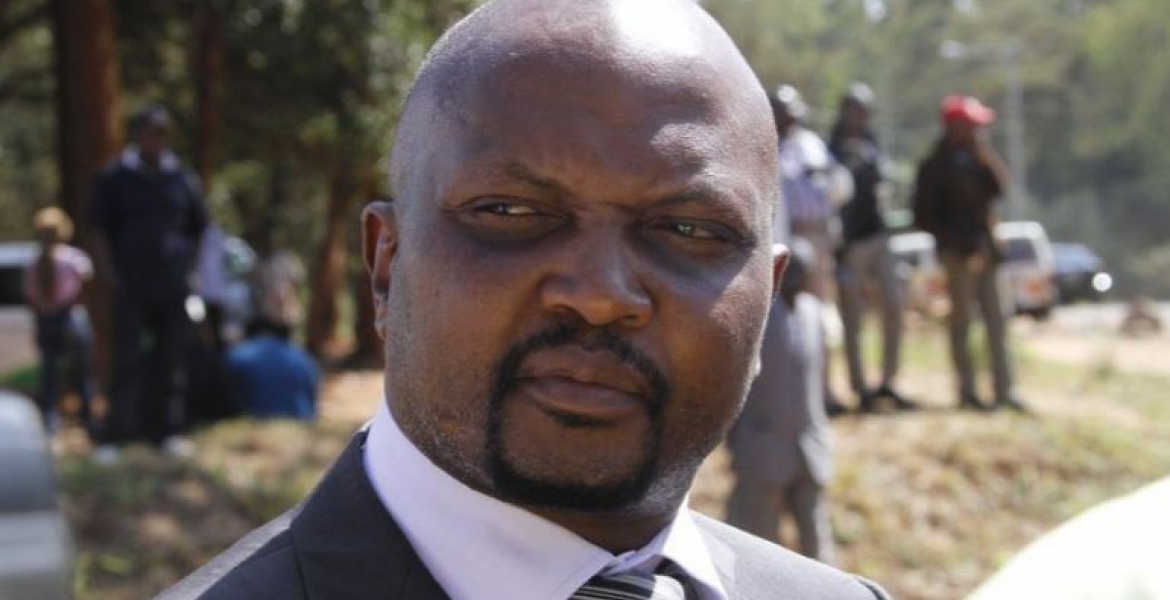 Speaking at Thika Stadium on December 31st, 2018, Kuria criticized President Uhuru accusing him of neglecting his backyard as far as development projects are concerned.

Kuria accused President Kenyatta of going to Kiambu to issue certificates to rehabilitated alcohol addicts instead of launching projects as he does in other regions.

Kiambu leaders led by former Governor William Kabogo and Woman Representative Gathoni Wamuchomba as well as Gatundu South council of elders criticized Kuria over his sentiments and demanded he apologizes to Kenyatta.

“We wish to categorically state that those remarks reckless and irresponsible utterances by our MP were purely his personal opinion and not the opinion of the elders of Gatundu South constituency,” Martin Muhoho Kuria, the secretary of Gatundu South council of elders says in a statement.

Addressing reporters in Gatundu South on Friday, Kuria has apologized to Kenyatta but has explained that people misinterpreted his statement. He has urged leaders to stop using his statement to create friction between himself and President Uhuru.

“I refused to be sidetracked by those people who want to mislead people by saying that I have disrespected the president."

" I have never disrespected the head of state. If any case any word that I might have uttered could have been misconstrued in any bad way. I offer my profuse apologies to the head of state and to anyone else,” says Kuria.

Smart move Moses. It is allows easier to get forgiveness than to seek permission. The core of your message was as bright as writings of fire on night sky. After pointing at the elephant in the (kikuyu nation) room, Moses from gatundu had to apologize(to the boss), like the original Moses of the bible had to seek forgiveness (from God) after casting the ten commandments tablet to the ground breaking them.

Spilt water cannot be scooped up. The cat is out the bag. The truth is now known and spoken in public. Jubilee failure is out there for all to see and experience.

Where is mlevi #1? Its been almost seven days without a word from him.