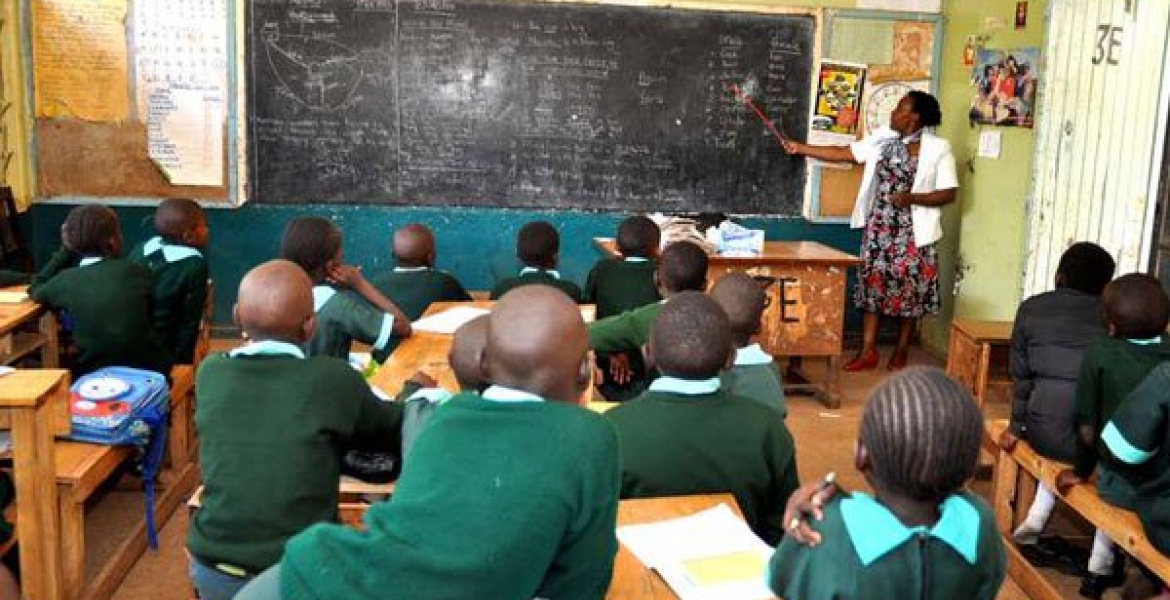 The government has begun rollout of the new 2-6-3-3 Kenyan education system in all schools nationwide.
Education Principal Secretary Belio Kipsang says his Ministry has distributed 12.5 million books for the new curriculum to all public primary schools across the country.

“The textbooks are aligned to Competence Based Curriculum (CBC) that the Government has rolled out in grades one to three from the 2019 calendar year,” states Kipsang.

PS Kipsang further says English and Kiswahili books will be distributed in the coming days as the Ministry of Education continues to implement the new curriculum in partnership with United States Agency for International Development (USAID).

In April 2017, the government rolled out a pilot program for the new system of education in 470 primary and pre-primary schools countrywide in a bid to replace the current 8-4-4 curriculum, which has been used in the past three decades.

Patchwork of external ideas with least bearing on the direction of country's education. Namedropping (USAID, World Bank, UNESCO, CBC, etc) does not make the program viable if the people on the ground are not ready. The recent confusion is a big red flag that certain factors have not been adequately tested before implementation. Thanks for the books but books alone will not do it; what is the state of the curriculum, pedagogy and teacher training in January 2019?

After more than 50 years of independence, why do Kenyans need foreigners in education. Why does Kenya involve anyone else in preparing the future of Kenyans. What part is being played in this education by Kenyans themselves? These are our children, Kenyans will pay for school fees, they will feed their kids, the will deal with these kids when they complete their education and there are no jobs. Kenyans are the stake holders. When will books be distributed that are in local languages? When will our cultures be represented in this so called "Dead End Education". "Any education that does not take into consideration the inseparable unity between the African lineage and African thinking is based on false principles and must lead to alienation of the individual from his own self,principles and his past". We need our history in the syllabus, written by our people (history of Slavery in Africa and the Diaspora; history of Colonialism, Neo-colonialism ; history of education in Kenya, Africa and the Diaspora) to be able to understand what type of education we are giving to our kids. Is it one of making complete mature human beings or slaves. God give Kenya leaders not politicians. God help Kenya!!