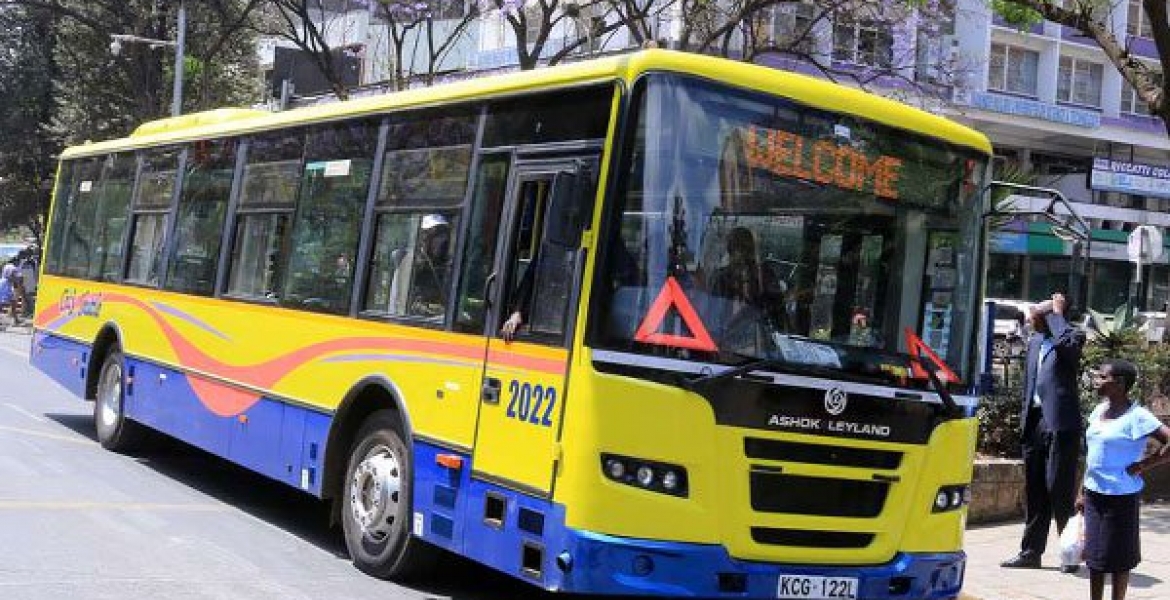 Local manufacturers are up in arms over government's decision to import high-capacity buses from South Africa.

Kenya Association of Manufacturers (KAM) has faulted the move saying that it goes against one of President Kenyatta’s big four agenda- manufacturing.

KAM argues that securing the first batch of 64 buses to be used for the planned Nairobi Bus Rapid Transport (BRT) system goes against the government promise to create jobs and that it will negatively impact on the already struggling sector.

“As the largest procurement entity in the country, the Government, where possible, ought to direct its spending on locally manufactured goods with a view of supporting the Big Four Agenda,” KAM chief executive, Phyllis Wakiaga says in a statement.

She adds: “By-passing our local bus assemblers and bodybuilders goes against the agenda to boost the sector's ability to provide employment locally and increase its GDP contribution towards the country’s economic goals.”

“We are only acquiring the first batch from South Africa because the buses that were available did not conform to the KS-372- bodybuilding standards, but the rest will be sourced locally,” says Macharia.

Local automobile assemblers have however dismissed Macharia's claims, stating that they have the capacity to make buses that meet the required standards.

Neighboring country Tanzania, which has already implemented the BRT system in Dar es Salaam, imports their buses from Kenya.

“Kenya is planning to import the high capacity buses yet Tanzania, which initially imported buses from China, has turned to us to use our 70-year plus experience to build them the buses,” David Maundu, the Managing Director of Kenyan vehicles' body maker, Labh Singh Harnam Singh (LSHS) said in a past interview.

CS Macharia says Nairobi will have five BRT corridors holding about 950 high-capacity buses in a move aimed at reducing congestion in the Kenyan capital.

Wow! Ati Tanzania now buying its buses from Kenya; but Kenya buys from SA? talk about unethical business practices and lack of patriotism. It sounds like the 65 imported buses will serve as a prototype for our manufacturers to meet the standards so that "the rest will be sourced locally" as CS claimed.

Nb: Kenya gave them UPFRONT the money the South Africans used as Initial CAPITAL with which they (South Africans) used to make Products they sold to Kenya at Mega Profits (yet the Initial capital came from the Kenyan government).

"Neighboring country Tanzania, which has already implemented the BRT system in Dar es Salaam, imports their buses from Kenya...." and we're importing from SA. What is that Uhuru?? Cartels at work!!!!?

The other day I made a comment to mkenya halisi that, it would have been better if this buses were made in kenya...little did iknow that this article would pop out today.

This is complete fuckery. These so called leaders have completely upended the system. TZ has faith in our manufacturing but not Kenya? The manufacturing does not meet Kenyan standards? Why not alighn the two? Who shares information? Somethings are just ludacris and ridiculous.
Planning has to be fundamental in Kenya. If this was known along time ago then all industry, govt should have worked together.
I do comend intra Africa trade but please be freakin reasonable.