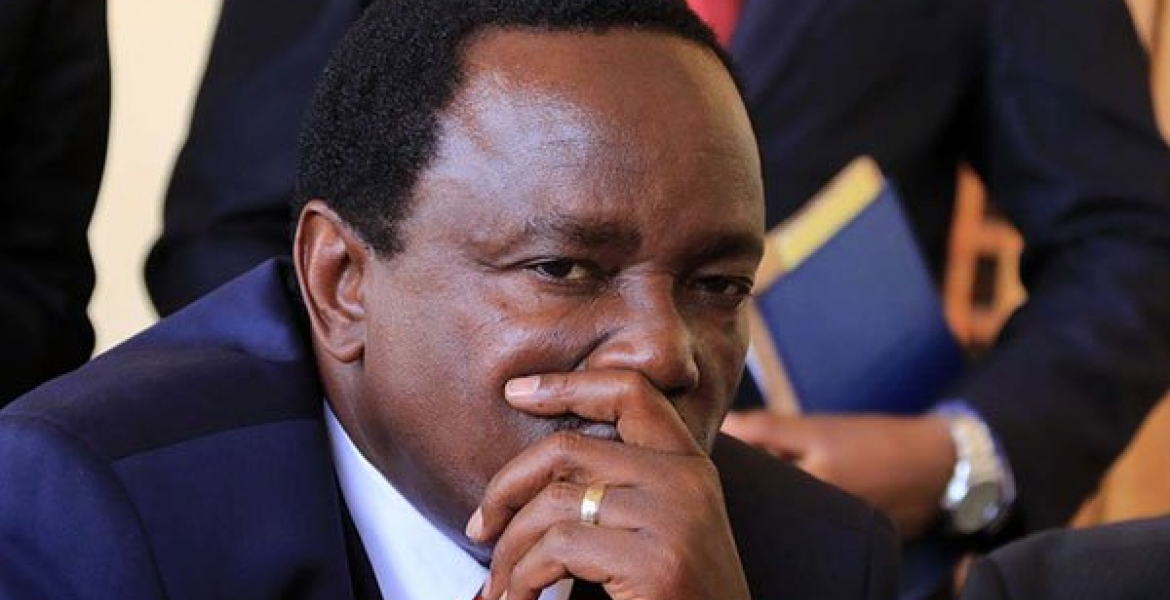 Makueni Governor Kivutha Kibwana has escalated attacks on his party leader Kalonzo Musyoka, calling for an audit of his leadership since the death of former Ukambani kingpin Mulu Mutisya.

Kibwana says Kalonzo has achieved little or nothing since he took over as the region's kingpin following Mutisya's death in 2004.

“The culture of top leadership is of the thinking that must never be questioned. Those who offer constructive criticism are treated as people who have committed crimes against the apex party bosses,” Kibwana, who doubles up as Wiper party Chairperson, says.

In a statement, Governor Kibwana dismisses claims by Wiper party Deputy Organizing Secretary Peter Mathuki that he's in self or voluntary exile.

“I have freedoms of association and expression and cannot be forced to do certain things by Mathuki and company. You lead people by their consent in democracies not by chest thumping,” Kibwana says.

Kibwana, who ditched his Muungano Party to join Wiper ahead of 2017 general elections, has been questioning Musyoka's leadership in recent months.

Kibwana has criticized Musyoka's decision to join the government and declaring himself President Kenyatta's spanner boy.

“When a people’s leader opts to become an errand boy, what becomes of the people who looked up to him? The people who elevated him to that position?” Kibwana posed earlier.

During his father's burial in November, Kalonzo declared he will work with President Uhuru and vowed to deal with those who try to separate them.

“From today, I am the president’s errand man. I’m announcing before this crowd and before the clergy, let there be no one to come between me and my brother president Kenyatta. And let no one ask me questions,” said Musyoka.

“From today, I am the president’s errand man. I’m announcing before this crowd and before the clergy, let there be no one to come between me and my brother president Kenyatta. And let no one ask me questions,” said Musyoka.

Kalonzo is one person who hates to see his own advance and do better in life and that is why his region is poor. He has frustrated the positive efforts of Mutua, Alfred to bring jobs in Ukambani because he is jealous of Mutua capabilities and is afraid of loosing the limelight. Last I checked such a wicked person is referred to as a rat. A rat is what he is.

KK can make a very beautiful wife in prison

Since you know so much about prison's life, tell us, how great a wife were you? Back at you sir.

I hope the voters in Kibwezi, machakos, Kitui etc can tell the difference between a leader for for people and a person looking for a handshake moment like Raila which was an individual benefit exercise.