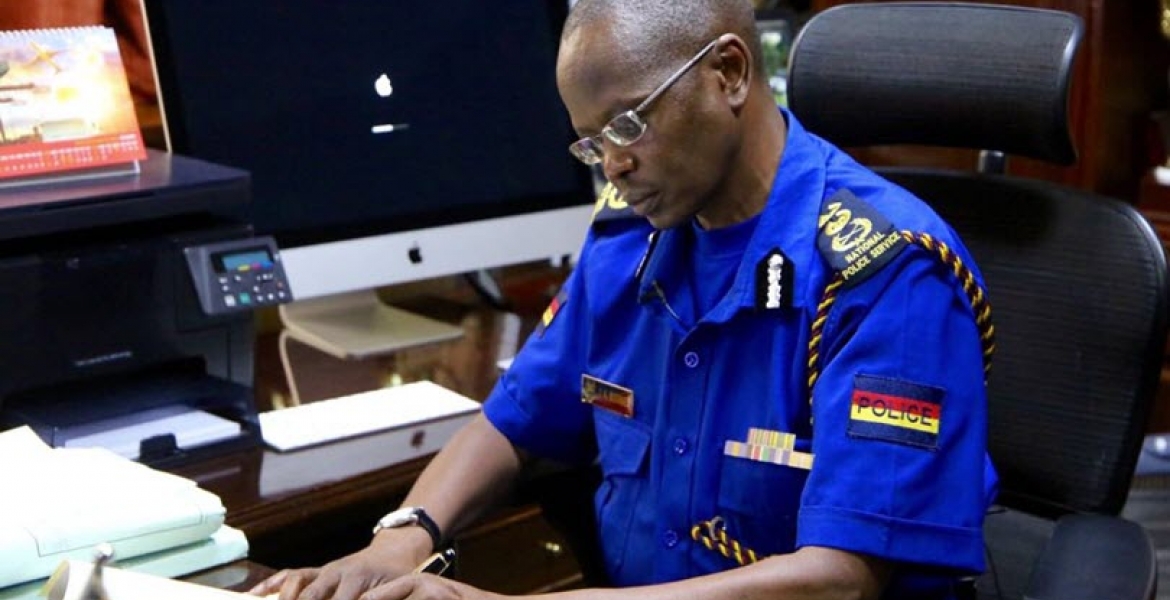 Boinnet says those affected by the restructuring will not lose their jobs but will be given new duties within the National Police Service.

“This in effect means that the Regional Police Commanders from the Kenya Police and Administration Police Service have been recalled, retain their ranks and we have deployed them elsewhere within the National Police Service; none has lost their jobs. They are still in service,” Boinnet said during a press briefing at his office in Nairobi on Thursday.

IG Boinnet has further announced he will be naming new County Police Commanders before the end of this month.

“These officers have been deployed to their new regions and the (National Police Service) Commission – which is not fully constituted – through its CEO has been informed but once it is fully formed, the first order of business will be considering our new deployments and subsequently will translate them to transfers,” he says.

Why are we still talking about Provinces (instead of Counties)? Isn't this Duplication of Duties (hence some IDLE Duties)?

That uniform makes him look like a night watchman.