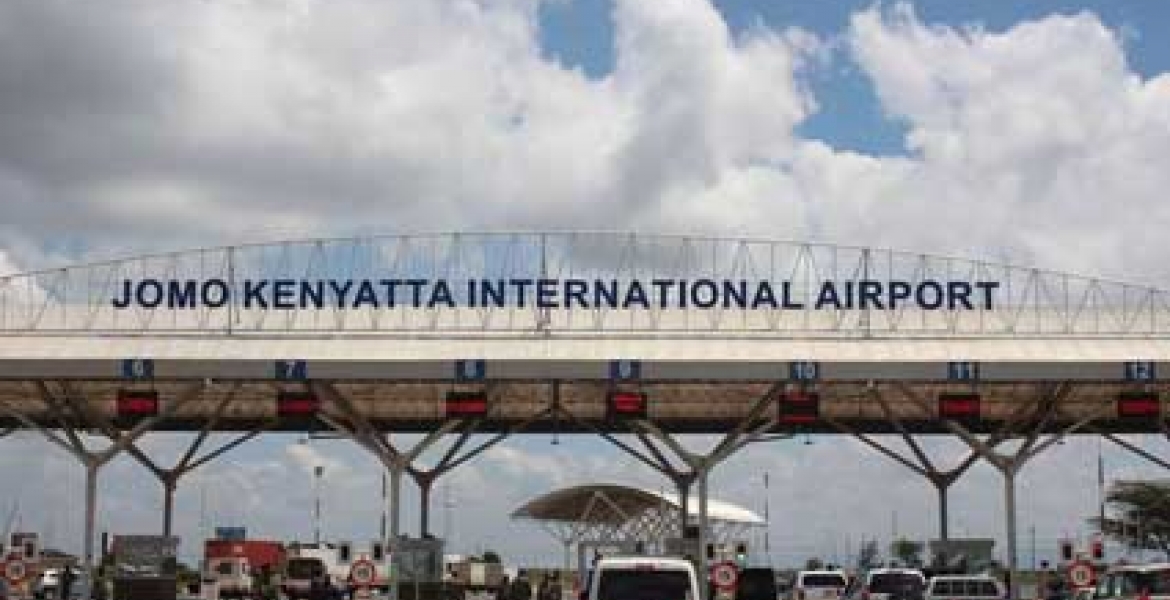 The government is set to demolish about 500 properties built on Jomo Kenyatta International Airport (JKIA) land ahead of United States direct flights launch.

The properties, whose value run into billions of shillings will be brought down before October 28th, The Standard reports.

Moses Nyakiongora, Chairman of the multi-sectoral committee on unsafe structures, says that owners of the properties were served with two-week notices on September 28th.

The official points out that the removal of the structures is part of the precautions taken for aviation safety.

"Upon expiry of this notice, the illegally developed buildings, installations or erections will be demolished or removed from the flight path or encroached land without further references to them at their owners’ cost and risk as to any loss or damage incurred," read part of the notice.

Kenya Airways is expected to launch its maiden nonstop flight to JFK International Airport in New York on October 28th.

Wow! How big is this direct flight KQ Plane?

Hahahahaha!!! please US put more conditions on these thugs, tell them to hand back all stolen monies and stolen land all over the country before they can launch this flight. They seem to wanna do anything for this direct flight, Uhuru has expansive flower farms and luxury hotels and knows he is surely to benefit from this and he will do anything that the masters orders him to

It is about time. Rules of law enforcement is paramount if the government is serious about corruption. No one should get special treatment because of their role in the government.