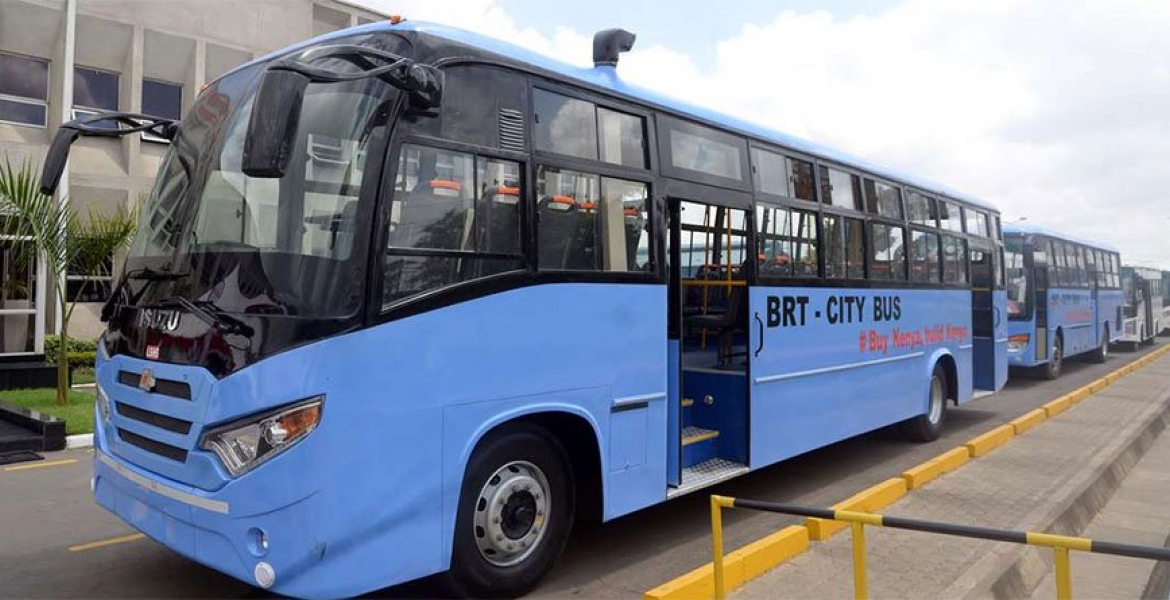 Nairobi Transport Executive Mohammed Dagane says the buses do not meet meet the specifications spelt out by the Ministry of Transport and the Nairobi Metropolitan Area Transport Authority.

“We will not allow them on our roads because if we do, then other people will come with their own buses as long as they are high capacity,” says Dagane.

The official says regulations require that the vehicles must have flat floors, without stairs on the doors and the aisle must be wide enough to allow three people move at a go.

“There was also specific size of the door and the number of doors that such buses should have because when we talk of BRT, we are taking about the capacity, efficiency and time,” he said.

The automobile company earlier this week launched two BRT buses with a speed limit of up to 60 kilometres per hour and a capacity of between 62 and 100 passengers each.

“We have to be careful with what we allow on our roads because we might end up in the same trouble like the one we are in,” Dagane adds.

The governor shows leadership once again. Standards are standards and they have to be met. He is showing more leadership and concern for the people that elected him than presidebt Ushuru.

Except for Sonko's name being Imposed in the Title of this Story, Mr. Mohammed DAGANE's name is the one Featured in the Story. So Sonko could be in some CARTEL Bind here; not in Leadership. And I am talking about Corruption.

Thank you Mr.Sonko. The safety and welfare of the Wananchi that you represent come first. Kenya should not be a dumping ground for rejected items. Standards first. Thank you again. May God give Kenya leaders and not politicians. God help Kenya!!!

Good point Anon but: Matatu and Bus Busineess Cartels could be in Play in Play here. They May be wanting to be the ones to do Transportation business in Nairobi.