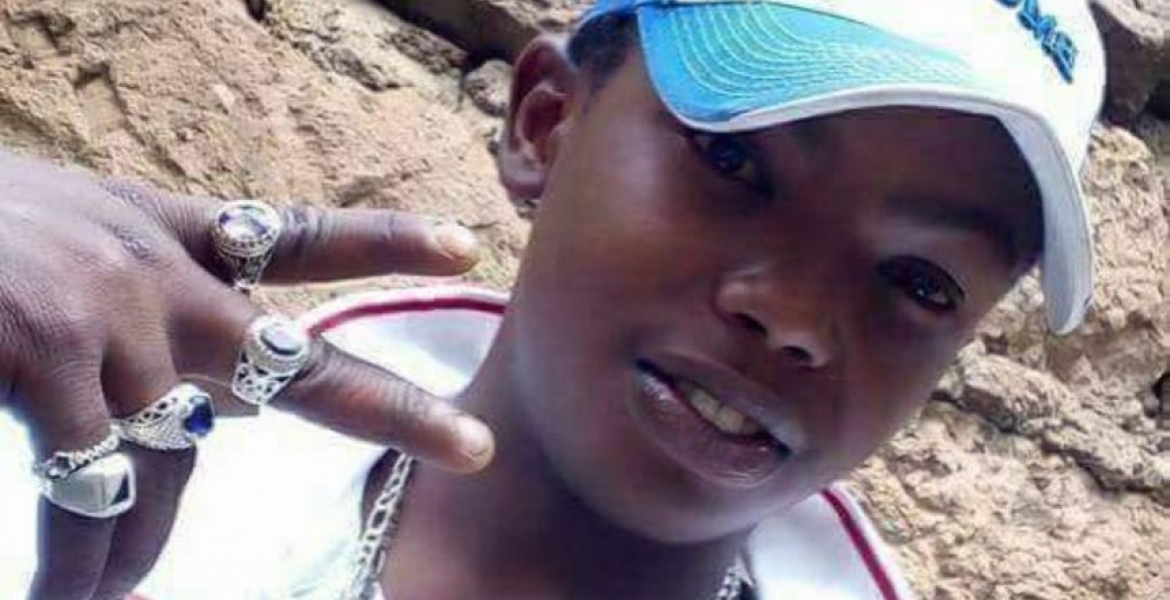 Nairobi's most wanted criminal known as Brayo has finally been arrested after years of running battle with police officers.

Brayo, who is linked to the killing of several police officers and civilians in Nairobi was reportedly arrested on Wednesday night by renowned crime buster Ahmed Rashid.

He is being detained at the Pangani police station awaiting court arraignment. Brayo was placed in police's most wanted list after masterminding a series of robberies and killing of police officers in the city.

Police believe he is the man behind the killing of Corporal Martin Korir, who was shot dead during a highway robbery on a Thika-bound Neo Kenya bus on Thika Superhighway on April 28th.

During the incident, gangsters made away with Corporal Korir's firearm and other valuables belonging to passengers in the bus.

The gun was recovered on May 12th after Flying Squad officers ambushed and gunned down four criminals in Nairobi's Dandora Phase 2 area.

The driver survived the attack but attackers made away with his gun. The bodyguard had just dropped off Ms Mwilu at her Karen home when he was attacked.

Three suspects, namely James Wachira, Eric Njuguna and Everyncy Khalifwa, were arrested and arraigned before Kibera Chief Magistrate on December 5th in connection to the attack.

They denied the charges and were released on Sh1 million bond each with sureties of the same amount.

WROOONG!! The most wanted gangster in Nairobi is tanga tangaring somewhere is 🇰🇪 collecting magunia ya pesa for satos harambee in a kachurch somewhere.

Him and all the gangsters masquerading as politicians.

Keep William Ruto out this.

Looks like somebody below 19 year of age.Not that he cannot be the most wanted,but if that young when did he start his hooliganism,at 7?If so, why did adults correct him while that young,or was he incorrigible?My opinion is that ,this is a product of bad behavior from childhood left to "blossom".He probably never knew his father...or his father is a deadbeat...
In any event the society pays for his crimes,so society has to figure away to contain them while young.And severely punish them as adults when they commit crimes.

Holy cow! Is this what passes as a ' terrifying' gangster in Kenya today? This pathetic wisp would not scare a couple of well fed elementary school kids in another place. How pathetically low our standards have fallen, and to imagine that a hungry bunch of villagers fighting in the forests with sticks actually defeated the colonial army and forced the evil British to quit Kenya, tail between the legs? (Or was it all a fairy tale?) Come on guys, if we're going to broadcast and display our gangsters, then let's show something more impressive lest we be the world's laughing stock.

Lol. You are right brother!!!

So true....this is a little boy being used as a scapegoat for sure!!

too young for this shit!

That Mwilu story does not pass the sniff test. It was an inside job from the same people that were doing a number on the election officials.

We all remember when the boy in statehouse said he would make the judiciary pay for nullifying his stolen election win.