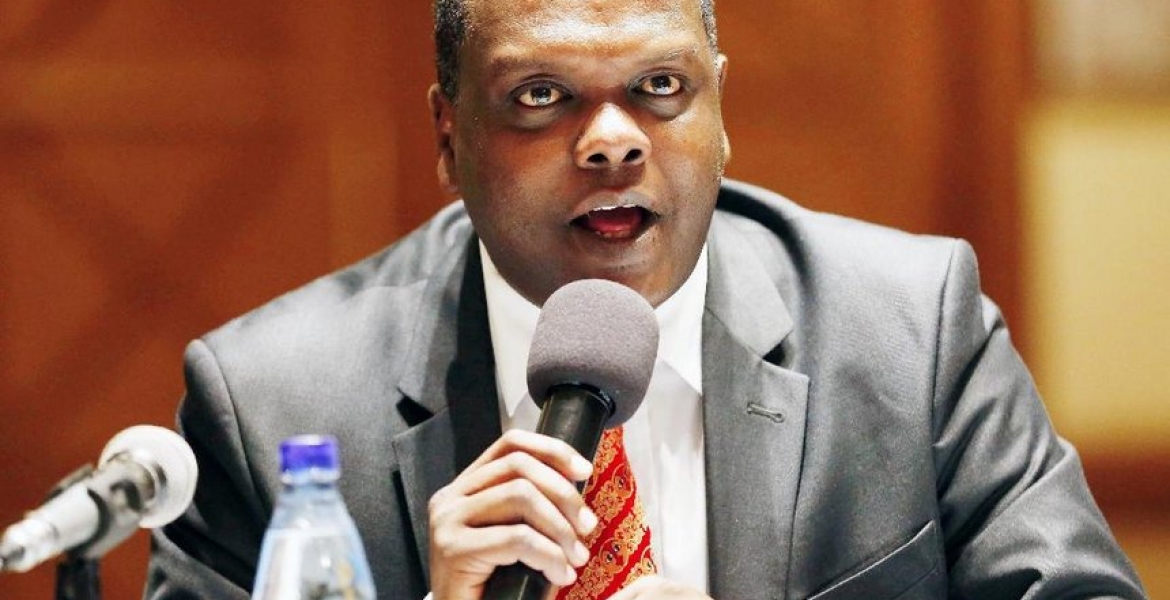 Former Sports Cabinet Secretary Hasan Wario has been arrested. Wario was arrested on Thursday morning alongside three others after they surrendered themselves to the Directorate of Criminal Investigations (DCI) headquarters in Nairobi.

Wario, who is currently the Kenyan ambassador to Austria, will face graft charges alongside other former Ministry of Sports officials.

The envoy is implicated in the misappropriation of more than Sh55 million set aside for the 2015 Rio Olympic games in Brazil during his tenure as Sports CS.

Wario, together with other officials are accused of making unauthorized payments running into millions of shillings, over-payment of allowances amounting to more than Sh15 million, and using Sh22 million to purchase flight tickets that were not utilized by athletes and officials.

Director of Public Prosecutions (DPP) Noordin Haji says there is enough evidence to charge the officials with misappropriation of millions of taxpayers cash.

"Upon independent review and consideration of evidence contained in the inquiry file, I am satisfied that there is sufficient evidence to charge the above suspects for misappropriation of over Sh55 million," Haji said.

They will be arraigned in court on Friday.

Why not arrest Amb. Githae as too?

Good products all over the country are in our shop. Here are sportswear, tights, riding suits and mountaineering suits. We are waiting for you here. e: http://jidian.ebcoo.net/ https://www.aliexpress.com/store/product/Mens-Compression-Shirt-Captain…

Lock up all these conmen and conwomen. Most public officials are corrupt. Lock them up.