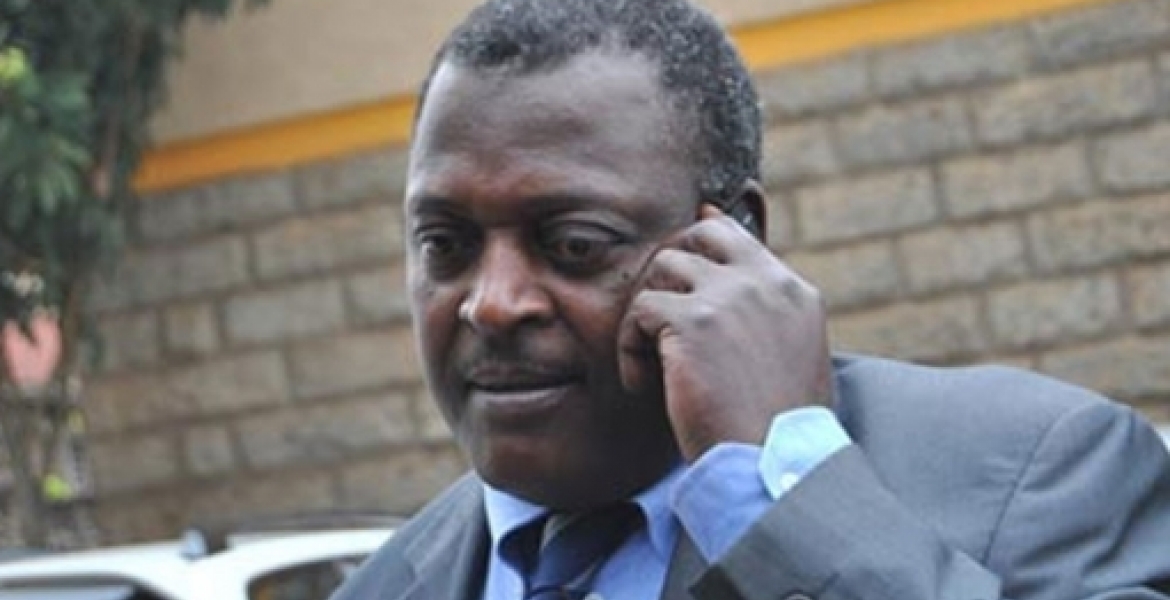 The High Court in Nairobi has issued an arrest warrant against former presidential aspirant Cyrus Jirongo over Sh20 million debt.

In a letter on Tuesday, High Court deputy registrar asked Muthangari OCS to arrest the former Lugari Member of Parliament for reportedly failing to repay a loan given to him by businessman Brian Yongo.

The registrar further ordered Jirongo to cater for expenses of the executing officers including fare and fuel.

“These are to command you to arrest the said J/D and unless the sum of Sh20 million as noted in the margin, together with the executing officers expenses fees. If any, to bring the said debtor before the court with all convenient speed,” reads the order.

Businessman Yongo said he loaned Jirongo Sh25 million between 2014 and 2015 but the politician has only repaid only Sh5 million. The loan was to be paid in three installments.

The businessman took Jirongo to court in order to recover the money. This is not the first time Jirongo is facing financial conflict with creditors.

1st arrest ALL the YK92 Crooks for Printing too Much Money that Caused the RunAway INFLATION that still HAUNTS and HOUNDS Kenya 25 yrs later.