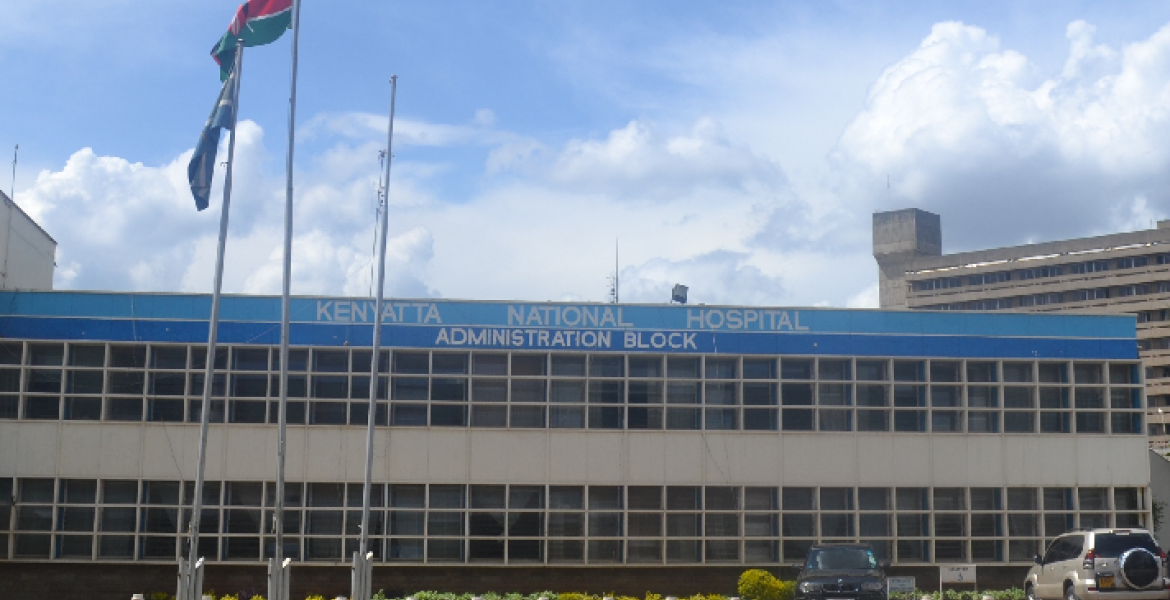 The procedure was supposed to be carried out on a patient who had a blood clot in his brain, but was instead done on one who only required nursing and treatment for a swelling in his head.

It was only after hours into the surgery that doctors failed to identify the blood clot and learnt they had cut open the skull of the wrong patient.

Confirming the horrific blunder in a statement on Thursday, KNH Chief Executive Officer, Lily Koros said the hospital had suspended the Neurosurgery Registrar and issued him with a show-cause letter for the delicate procedure on the wrong patient. Also interdicted are the Ward nurse, theatre receiving nurse and the anaesthetist over the mishap.

“The hospital deeply regrets this event and has done all it can to ensure the safety and wellbeing of the patient in question. We are happy to inform the public that the patient is in recovery and progressing well,” read part of the statement.

“The hospital will advise the public on actions taken once the investigation is over,” added Koros.

Two weeks ago, KNH was was on the spot after a twin baby was stolen at the hospital in broad daylight. The three-week old baby was later recovered at a house in Kawangware estate in Nairobi.

In January, the hospital was in the headlines for the wrong reasons, after a number of women claimed they were raped after delivery at the facility.

If such a flagrant mistake can happen what other mistakes are being done every minute? Might as well call it the murder capital in NRB. Shame shame shame. Kenyans in Kenya are too proud to ask for help from Kenyan in diaspora who are in the medical field. How is this done in other countries? That should be the question. " How can we improve?" Mistakes happen EVERYWHERE but this is downright criminal. The government should have competent people in place not politicians. Jeez you don't need money to correct this. You need common sense!!!

From my experience in the USA emergency rooms, besides the RNs, MDs, Lab techs or LPNs reading the name on your wristband, they ask you to confirm your date of Birth if you can talk. They have a picture of you on their chats and this commonsense mistake should never have happened. This guy will have to sue KNH for millions and god forbid nothing went wrong with both the intended patient or him.Wish them quick recovery.

This sounds like a system problem all the way from failing to use patient identifiers from time patient left his room,arrived at pre op and crossed into OR. The hospital is failing to train employees on identification procedures.

All men with vitambis should be cautious when visiting this hospital. They will mistake you for a pregnant woman and perform a caesarean surgery on you.

"Nyina wa Raila" that is very funny and true