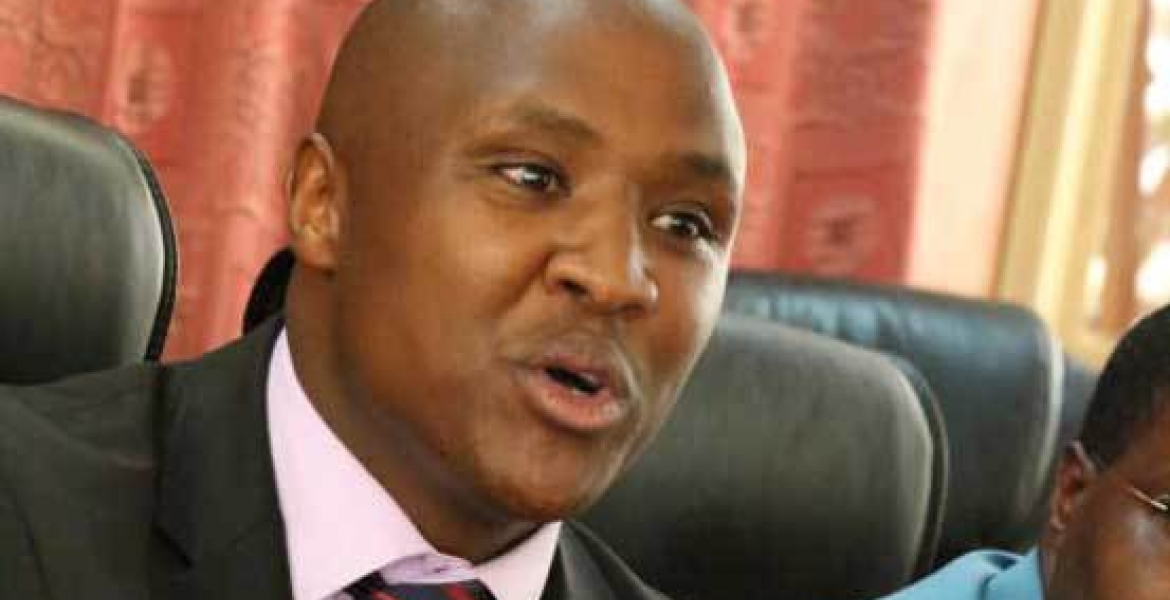 The High Court in Eldoret has annulled the election of Nandi Hills Member of Parliament Alfred Keter.

In his ruling, Justice George Kimondo said that the election was marred by malpractices and irregularities.

Judge Kimondo ruled that the Independent Electoral and Boundaries Commission (IEBC) committed illegalities in the conduct of the poll and that the election was not held in a free and fair environment.

IEBC declared Keter the winner of the election after garnering 28,923 votes against the petitioner, Bernard Kitur's 13,872. Kitur contested as an Independent candidate.

In her ruling on Thursday, Justice Triphisa Wanjiku Cherere noted that the election was not conducted in a free and fair manner.

The nullification followed a petition by former Ugenya MP Dave Ochieng', who contested on the Movement for Democracy and Growth ticket.

Karan had been declared the winner of the election after garnering 23,765 votes against
Ochieng's 23,048 votes.

All this nullifying has gone out of hand

Keter how did you get here? Attempted theft case in high court and now your power just disappeared overnight. What do you attend to first? Oh and then your big mouth 🤔

Serves him right. The rotten apples in Jubilee should be thrown out ndo kazi iendelee.

One bad apple in the bag.Choices have consequences and Keter will learn the hard way and when to just shut up!
God created us with one mouth and two ears for a good reason - talk less and listen more!

Keter, don't be intimidated by anyone. We all know what Waiguru did when she was in charge of the NYS. Nothing happened. And now, she is the governor of Kirinyaga County.

I agree with imara - if waiguru can steal and become a governor ... even keter can be a governor - stealing must be a good thing - you steal and get a promotion

Are you stealing too?

@Imara that is a shithole mentality. Same as Huyo ni mwizi wetu mentality.