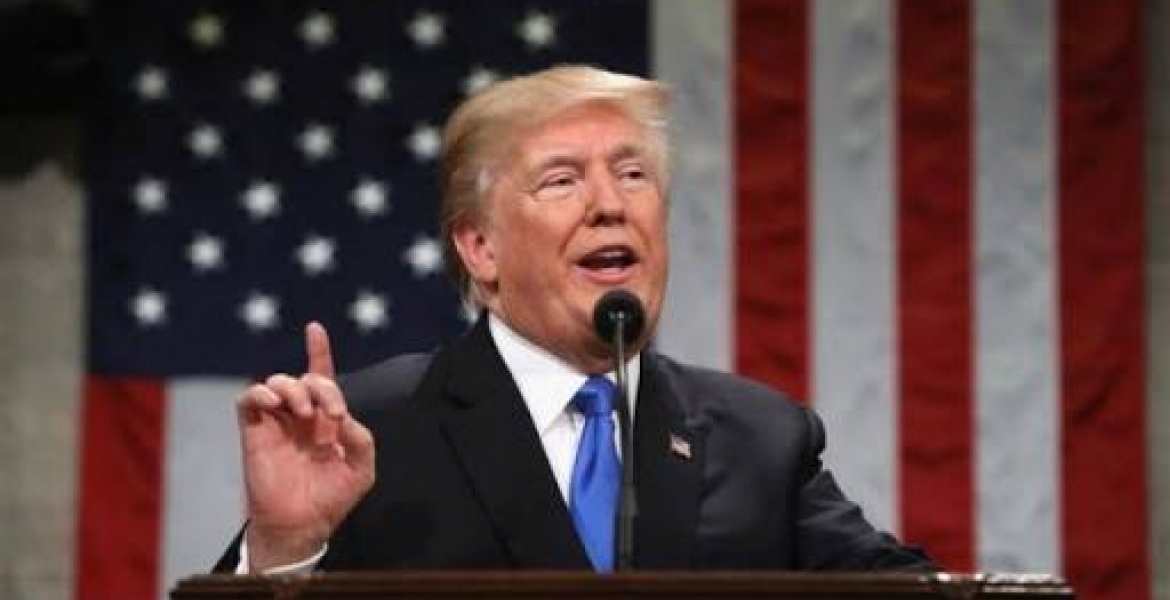 Two former US ambassadors to Kenya have called on President Donald Trump administration to pile pressure on the Kenyan government to respect the rule of law.

On Tuesday, Johnnie Carson and Mark Bellamy said that Trump government can mount pressure on President Kenyatta's Jubilee administration without fear, noting that “Kenya needs the relationship more than the US.”

The two former envoys made the recommendations in a commentary appearing in African Arguments, an online journal published by the London-based Royal African Society.

“Publicly shaming the Kenyatta government or threatening sanctions is not the answer,” Mr Carson and Mr Bellamy wrote.

They added: “However, the US must make it crystal clear privately that there are limits to what the US can tolerate if it is to maintain its close relationship and that continuing to amass executive power unconstitutionally and flout the rule of law seriously tests those limits.”

Carson and Bellamy further noted that it is “difficult to fathom” why President Kenyatta’s administration responded with “fury” to National Super Alliance (Nasa) leader Raila Odinga’s questions to the President’s legitimacy.

“The harsh reality for Nasa is that it has no legal basis and few realistic options for continuing to dispute Kenyatta’s legitimacy,” Mr Bellamy and Mr Carson asserted.

Isn't Johnny Carson the guy who told Kenyans that choices have consequences? Kenyans made their choices and consequences have yet to materialize. Could that be the reason Johnny Carson is nosing Kenya again? Be suspect of these foreigners who only find rot in other people's countries and not their own.

Correct. Choices have CONSEQUENCES. No wonder Nairobi Stinks to the Skies (under Sonko's city Garbage).

“The harsh reality for Nasa is that it has no legal basis and few realistic options for continuing to dispute Kenyatta’s legitimacy,” Mr Bellamy and Mr Carson asserted.

Alafu?
...and what is America's interest in Kenya's politics? I guess they want to see another Libya and another Egypt. @#$%&*!!

That is Just You. So FYI: Beginning 2007 to Date, there has been NO Legal nor Credible President in Kenya.

We all know Amb.Bob Godec is not making America great again in Kenya.

Instead of being a pillar of democracy, he has made a America a joke.

That is why America needs to be replaced by China in the global stage, because if you cannot lead, follow.If you cannot follow get out of the way.

No one else needs to hear your message, BUT Raila....."if you cannot lead, follow.If you cannot follow get out of the way....." Charity begins at home, please preach this to your nasariots.

My President is Raila Amolo Odinga.

And that's my prerogative.

Sawa, ka-doreen... enda ukunywe dawa ulale sasa. We hear you. Your president is working hard for your mental and physical health. All is well.

Doreen are you not seceding today or you have finally seceded

"Truth is like surgery. It hurts but cures. A lie is like a pain killer. It gives instant relief but has side effects forever." Anonymous

Kenya as a nation will not move forward as a prosperous nation if it is not willing to face its negative past.

Imara Kenya imeendelea kabisa. Have you been home lately or you are an illegal? Ebu enda utajionea. Prosperity or lack of can be in one's head, you just need to change attitude and thinking.Please don't go Toroitich on us now, not today.

Hehehehe This wazungu idiots need to leave our shithole country alone!They have used all their means funding nasarites to bring stupid chaos in our kenya But have failed.We know them since 07 n who they have bin supporting.If yes they preach about democracy they should b busy respecting the Kenyans decisions!Hatutaitikia mchawi mmoja kupewa mkate nusu after withdrawing n causing killings to Kenyans!Forget it forget it if kenya burns let’s all burn but we shouldn’t be sacking pples or some countries asses all the time!

Raila as so referred to as president of the people is like a dog with no teeth can bite nobody as good as useless
Misguided , leading people to the dark days

How do you expect Trump to help Kenyans when he thinks that Kenya is in Hawaii where Barack Obama was born?

Johnnie Carson should be in the front line of Black lives matters and Civil Right movement. Let Kenyans handle their problems. Take care of your own problems first.