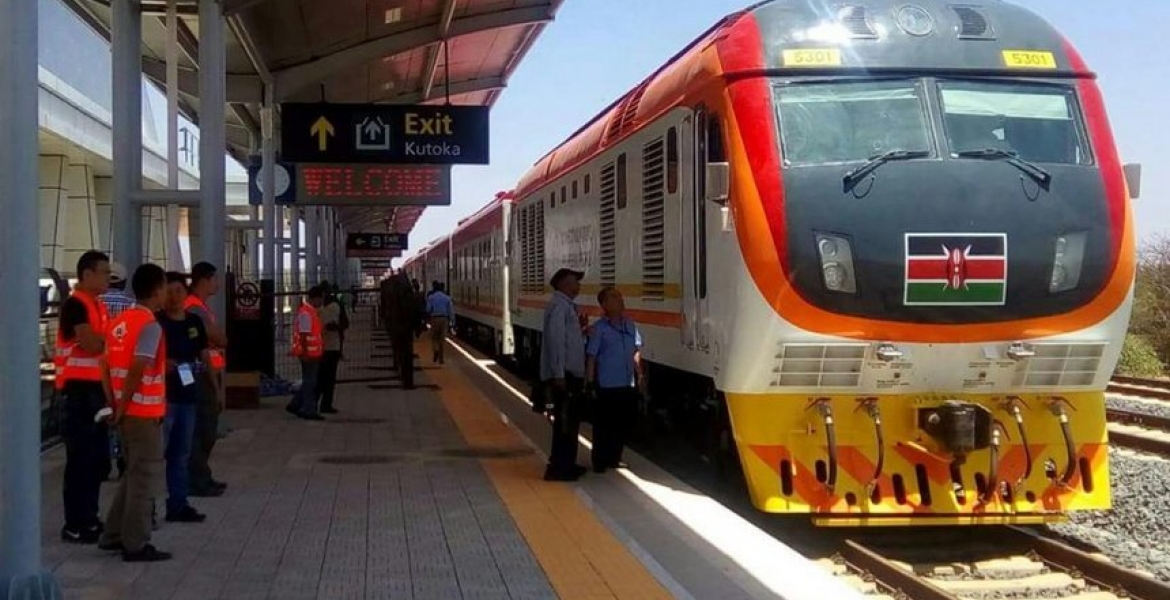 President Kenyatta on Wednesday evening traveled from Nairobi to Mombasa using the Standard Gauge Railway (SGR) to officially open the Governor's induction forum to be held in Kwale county.

The President arrived in the coastal city at 8pm aboard the Madaraka Express train launched about five months ago and accompanying him was former Ghanaian President John Mahama.

The Head of State arrived at Syokimau railway station in a convoy of cars before boarding the 3pm train. This becomes the second time the President Uhuru is using the train after the maiden ride on May 31st.

"Delighted to be back on Madaraka Express (SGR). Headed to the Devolution Conference in Kwale, via Mombasa," President Kenyatta tweeted.

The President formally opened the first retreat for governors and their deputies at Diani Reef Hotel in Kwale County on Thursday afternoon.