US-Based Advisor: Raila Would Not Have Had These Powers after 'Swearing in' 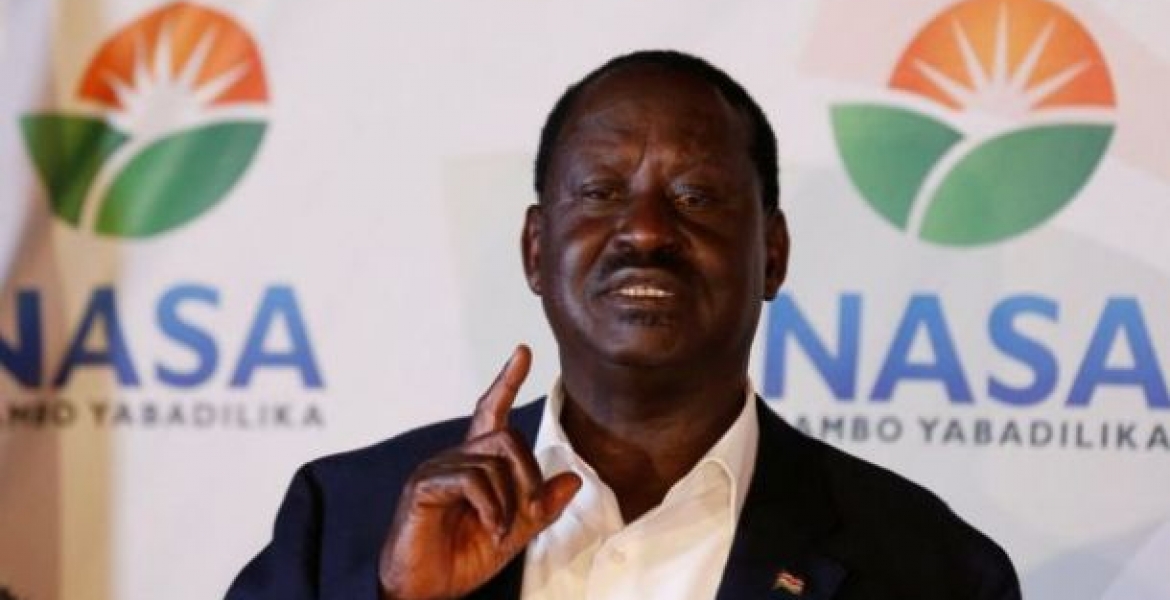 National Super Alliance (NASA) leader Raila Odinga’s advisor Salim Lone has opened up on what was going to happen if the opposition leader would have been sworn in as President.

In a statement on Tuesday, Lone, who is based in the US, said that Odinga still has the power to do anything they feel is good for the country, even without taking Oath of Office as president. He further noted that the swearing in was not going to make Odinga the Commander-in-Chief of the armed forces or be in control of the country's resources.

“Nasarites should recognize that Raila and their leadership can still do everything that they think is needed without having been sworn in. Those sworn in were not going to have command of the nation’s armed forces, or of the Treasury. Raila and NASA’s greatest strength is the number of Kenyans who back them,” read part of the statement.

On Sunday, NASA co-principal Musalia Mudavadi announced the inauguration of Raila Odinga and Kalonzo Musyoka as President and Deputy President had been postponed to a later date following wide consultations within the coalition.

“The swearing-in of Raila Odinga and Kalonzo Musyoka as President and Deputy President of the Republic of Kenya and the launch of the People’s Assembly scheduled for Tuesday, 12 December, has been postponed to a later date,” said Mudavadi.

This nasa thing is feeling like an empty bowel .. you feel like taking a shit .. you to to the toilet - pull down your pants - unakaa chini for 25 min farting left to right as you catch up on mwakilishi, twitter, facebook etc on your phone ... then you get up, unakata toilet paper kuuubwa na unajipanguza - but u didnt shit, you only farted for half an hour ... sasa unapanguza nini .. hewa jameni ... Wana-nasa are just empty bowels with nothing but stinking air ... kapish

So all they wanted was access to the national treasury and amiri jeshi mkuu? Basi walipta, in form of teargass and rungus.

Salim Lome admit it! You are a snake skin oil sales man...

we as NASA supporters we still have faith in baba,we can't gve up